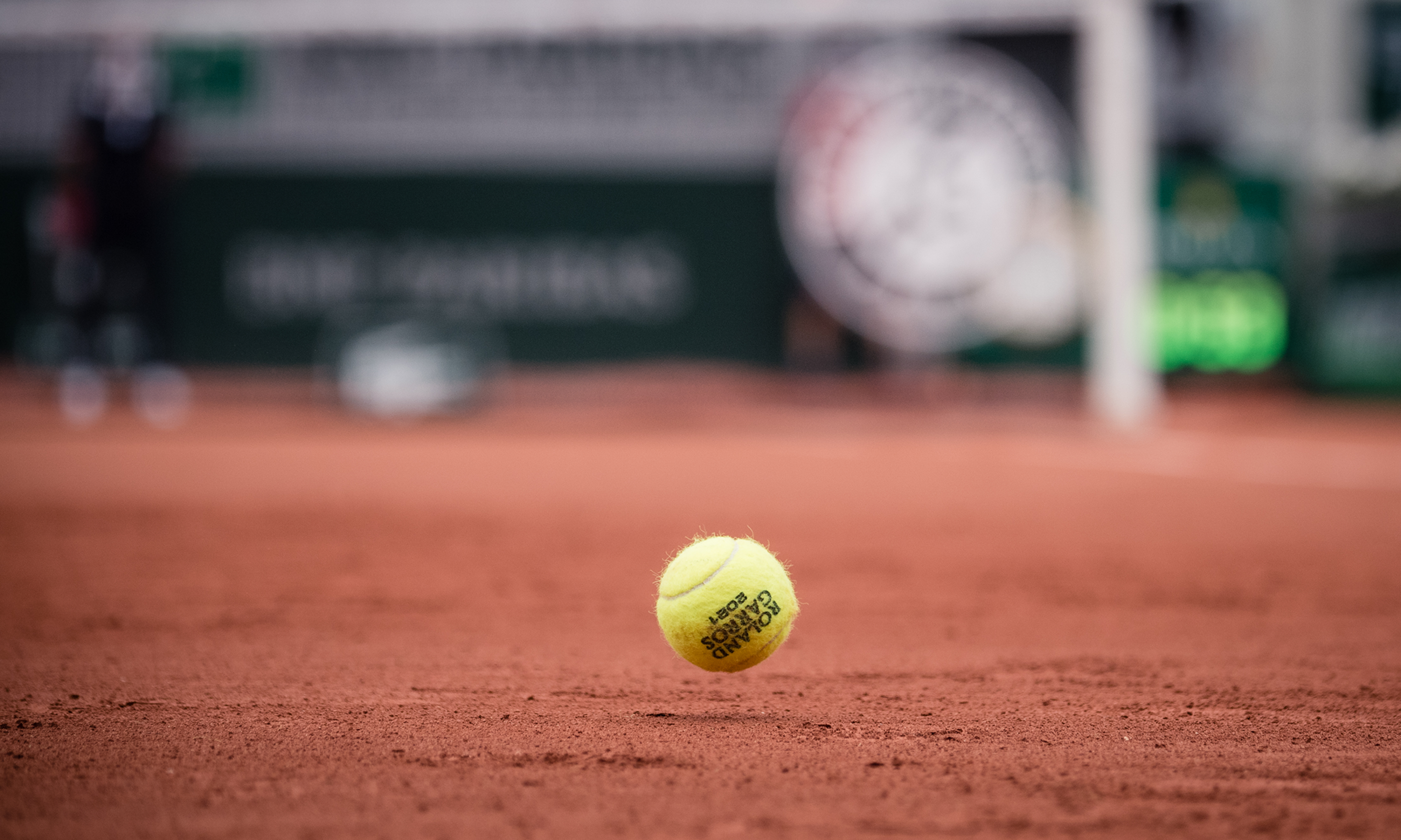 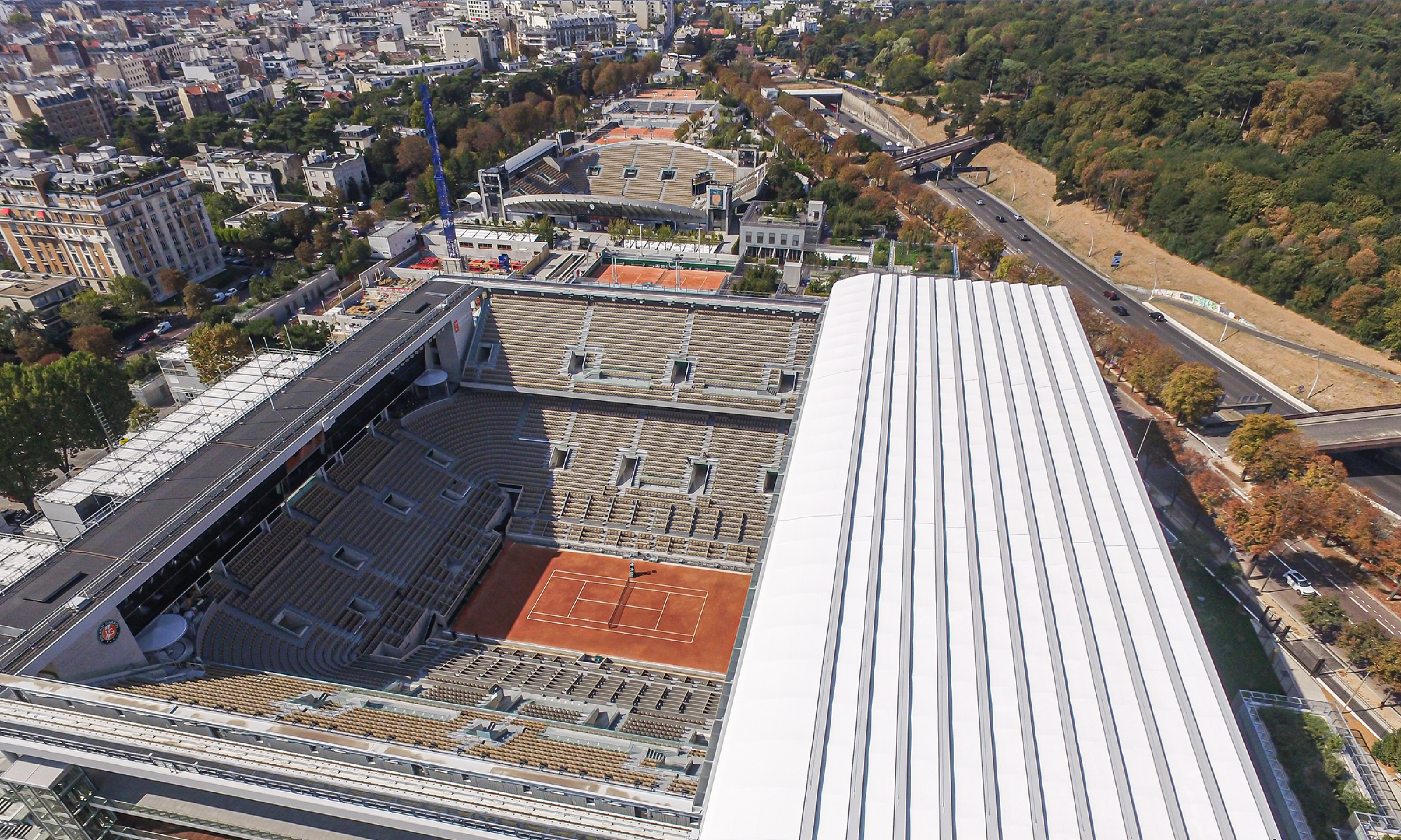 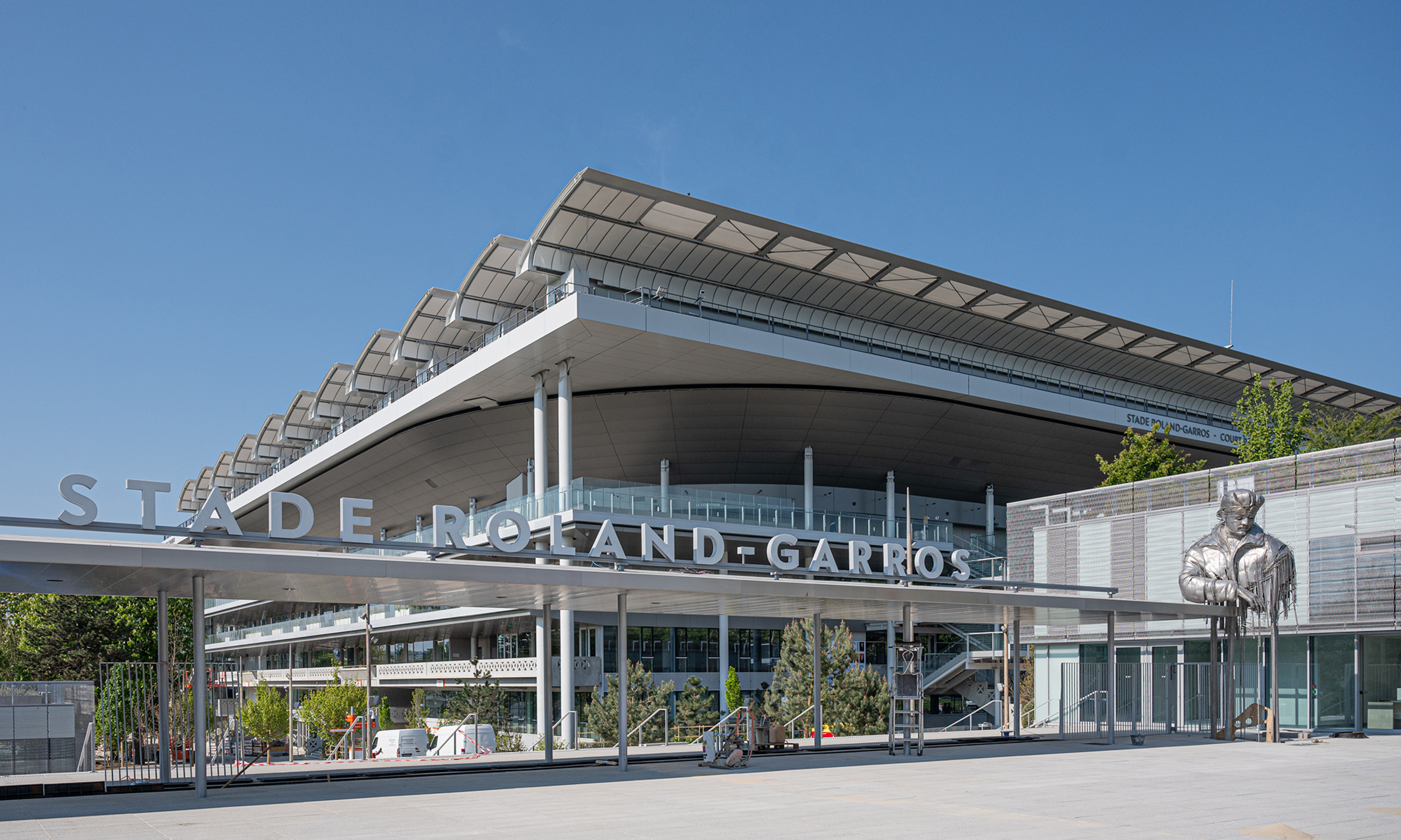 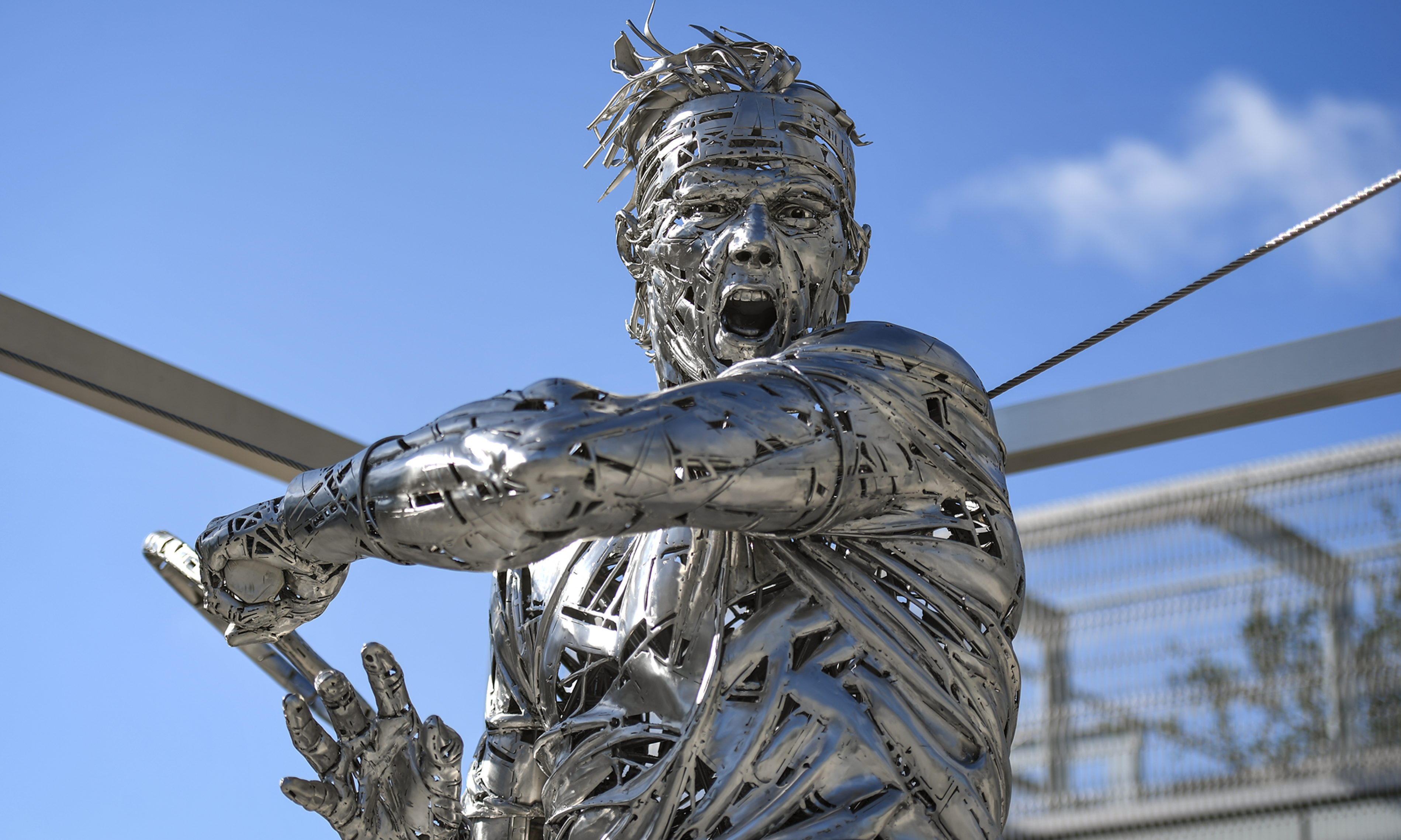 This gift voucher, which is valid for one year, will give you – or someone else you know – privileged access to behind the scenes of the Roland-Garros stadium.

Throughout this unique 90-minute tour, you will get to explore in great detail the stadium that hosts one of the most legendary tennis tournaments in the world. This exclusive experience offered by Cultival will allow you to access key areas of the Roland-Garros stadium that are usually closed to the public, such as the press room, courts, locker rooms and presidential box... with many other surprises awaiting you along the way.

Your guide will reveal the stadium’s best-kept secrets throughout the tour, and you will have privileged access to some surprising areas, usually reserved for champions. From the locker rooms to the clay centre court, you will walk in the footsteps of the tournament’s illustrious winners: Rafael Nadal, Steffi Graf, Chris Evert and Bjorn Borg.

During the guided tour, you will get to see the impressive architecture of the new Philippe Chatrier court, named after the notable president of the French Tennis Federation (FFT). Made up of a roof of retractable wings, the structure pays tribute to the aviator Roland Garros, a national hero of the Great War who gave his name to the stadium.

From the top of the stands, which overlook the capital, you will enjoy a spectacular view of the Suzanne-Lenglen court and the western districts of Paris. Your guide will recount the history of this iconic venue and share with you the exploits of the tournament’s heroes, from the Four Musketeers to the winners of the present day.

Like a true VIP, you will be able to access areas that have marked the history of world sport. This unique guided tour will reveal the workings of an internationally renowned establishment, whose prestige and atmosphere attract thousands of visitors and millions of television viewers every year.