lower left on this page. This guided tour will help you discover one of the most prestigious monuments of Paris at" /> 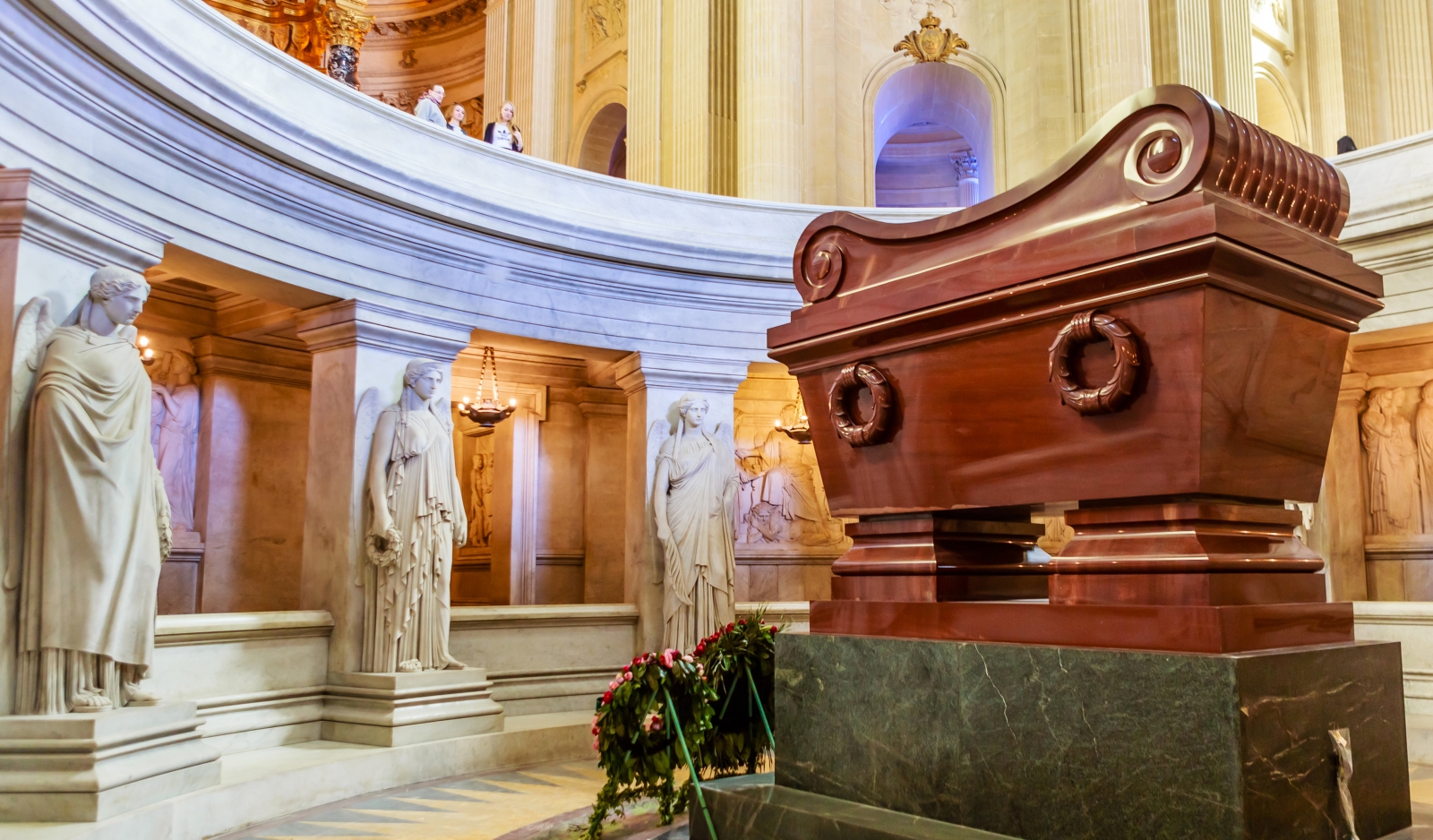 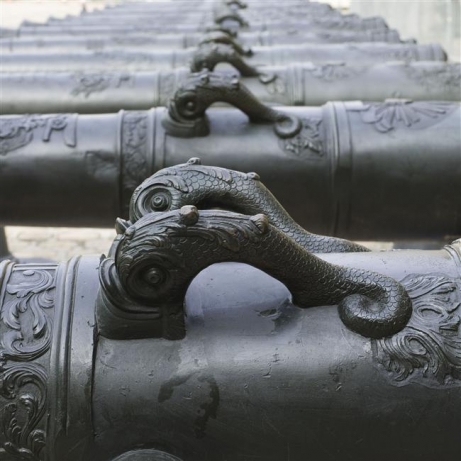 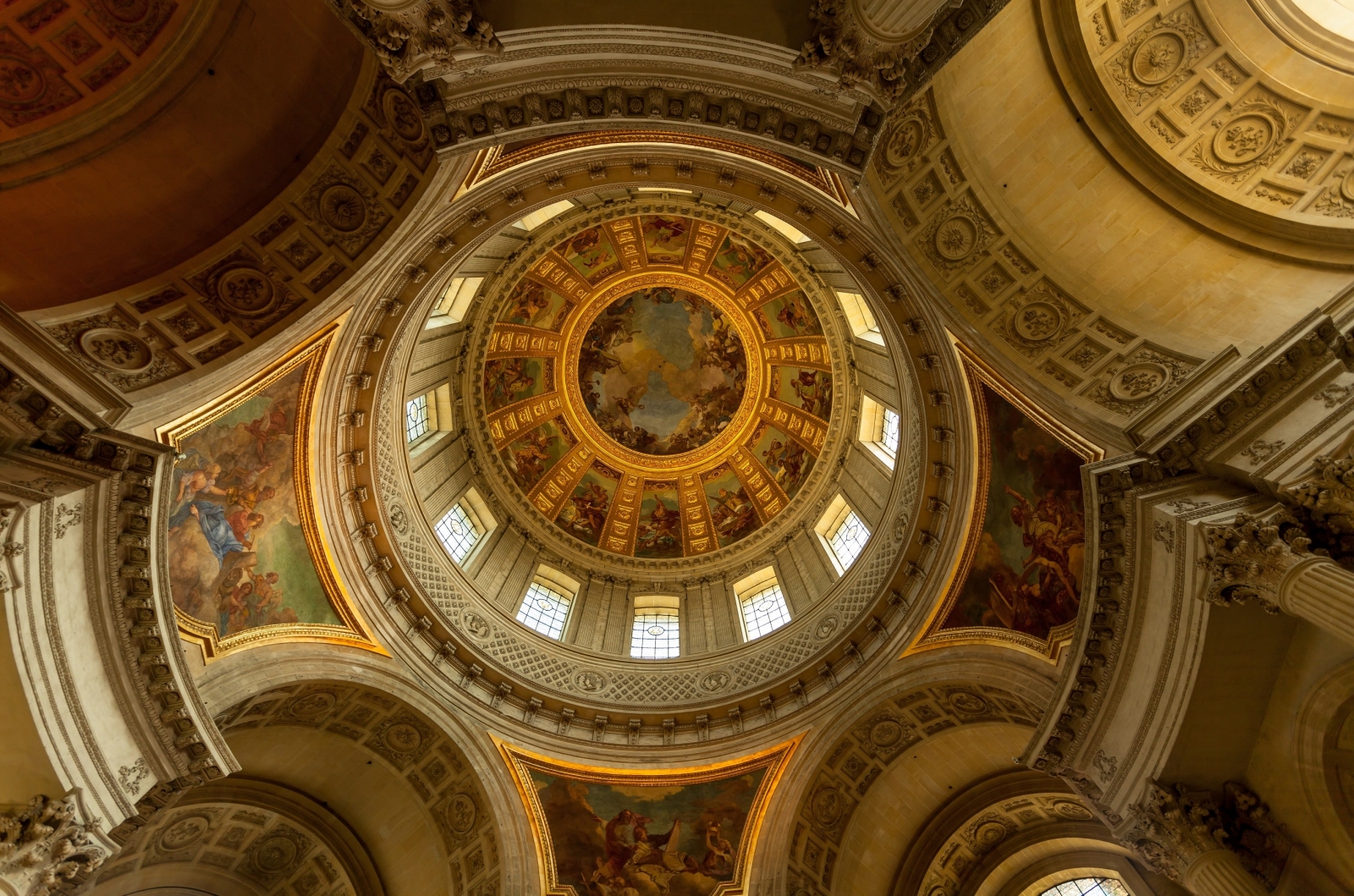 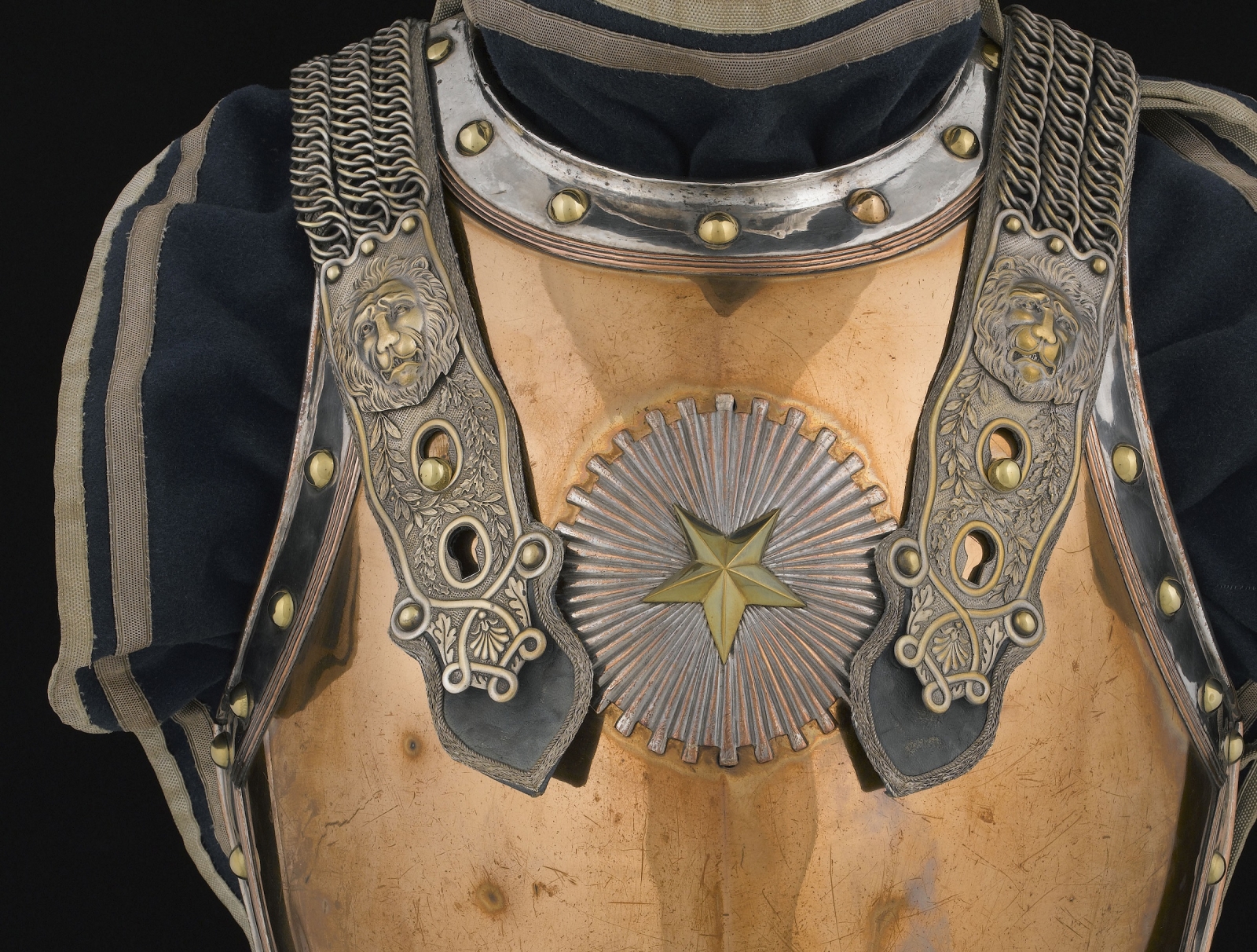 €19.50 Book
Find all of the health measures implemented under "Essential information" lower left on this page.

This guided tour will help you discover one of the most prestigious monuments of Paris at the heart of the city, specially known as the location of Napoleon’s Tomb.

The Hotel des Invalides was founded by Louis XIV to accommodate the veterans and wounded soldiers. Today it hosts one of the largest collections of weapons and armory in the world dating from ancient times to the present day.

Led by a guide, you will discover the history and the architecture of this emblematic and historical place for France. You will see, for example, one of the most beautiful pieces of the 16th century collection: the armor of François 1er, weighing more than 30 kilos (!). Your guide will also show you the famous painting of Napoleon by French painter Ingres, which shows the Emperor Napoleon 1st in coronation costume on the imperial throne.

Then you will have the opportunity to visit the magnificent Cathedral of Saint-Louis, which was originally the soldiers’ church and is connected directly to the Dome of Invalides. There, under the Dome, you will be able to contemplate the impressive Tomb of Napoleon Bonaparte and the guide will tell you all about the legends surrounding the death of the Emperor in 1821 in Sainte-Hélène.

€8.00
per person
Health and safety measures related to COVID 19:
The Army Museum wish to offer you a safe, warm welcome and guarantee respect for physical distancing and protective measures to ensure your peace of mind.
Wearing a mask (not provided) is compulsory for visitors over 11 years old, and the tour circuit is designed to respect a one-way traffic flow. Similarly, signage is present throughout the site and recalls the barrier measures to be observed.
For everyone's safety, our guides and the Musée de l'Armée staff will be wearing masks.
Hydroalcoholic gel is made available in the museum spaces.

Additional information
MEETING POINT
The meeting point is located under the porch of the North reception, at 129 rue de Grenelle 75007 Paris.

Thank you to arrive 20 minutes before the hour of your visit.
Do not forget to print your countermarks, you need it for the access the site

In the footsteps of Napoleon 1st