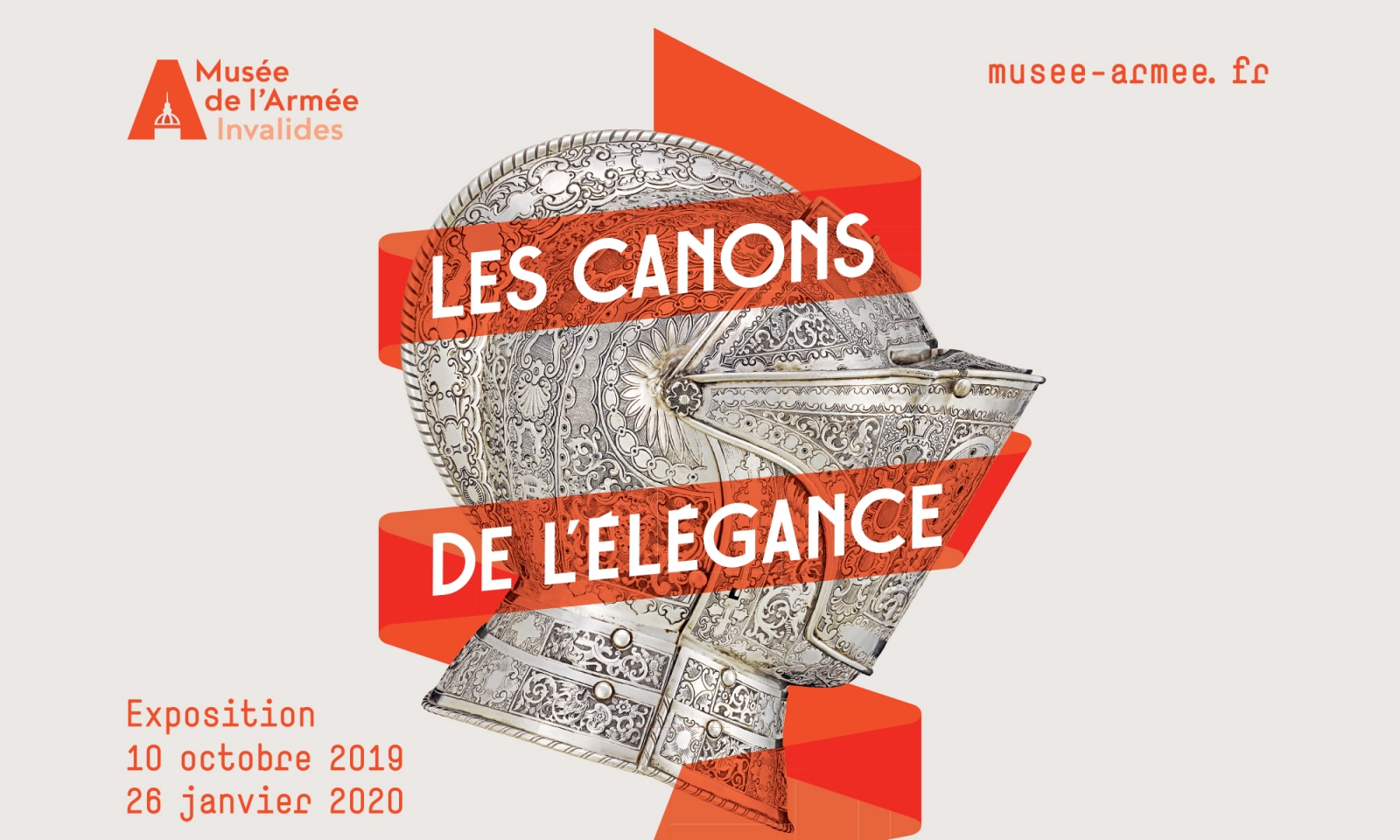 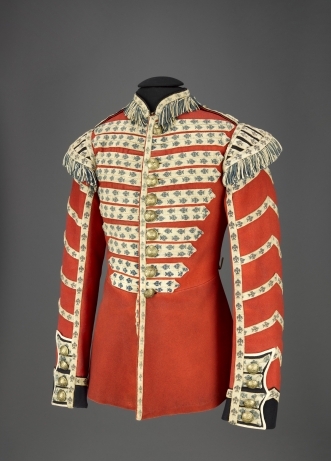 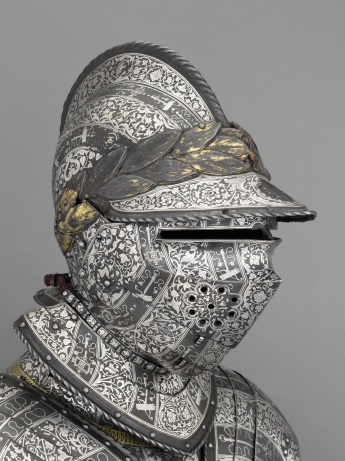 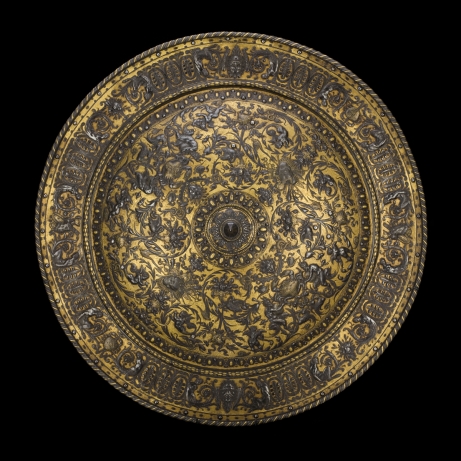 The Musée de l'Armée, via its new exhibition Les Canons de l'Elégance, invites you to discover the exceptional objects that have helped mould the image of warriors from the 16th century right up to the present day.

Soldiers have always sought to stand out from civilians and show off the brilliance and the quality of their arms and their uniforms. In this exhibition, the Musée de l'Armée displays more than 200 pieces of equipment that enabled members of the armed forces to assert their identity, their rank, their level of authority, and how close they were to their supreme commander. You will learn how this distinction, common throughout the centuries, nonetheless takes various forms depending on the soldier's rank, the era or the political regime.

Your expert guide will lead the way as you learn all about the manufacture of arms and armour, and trades such as the goldsmithery, embroidery, ivory sculpting and exquisite upholstery, all dedicated to soldiers past and present. Among the most important exhibits is the replica of the diamond sword, the last jewel of the French Crown, used by Louis XVI at the opening of the Emergency State Council.

By employing several different approaches, whether historic, anthropological or aesthetic, the exhibition highlights how these accessories contributed to the grandeur and the legitimacy of political rulers, how they represented a genuine reward, earned on merit, and how they fulfilled a desire for recognition or distinction within a group.

At the end of this guided tour you will fully understand the meaning of Général François de Barail's quotation: "The more handsome one feels, the better one fights".

Pre-game, the immersive experience at the Stade de France

Discovery Tours of Napoleon's Tomb and the Army Museum