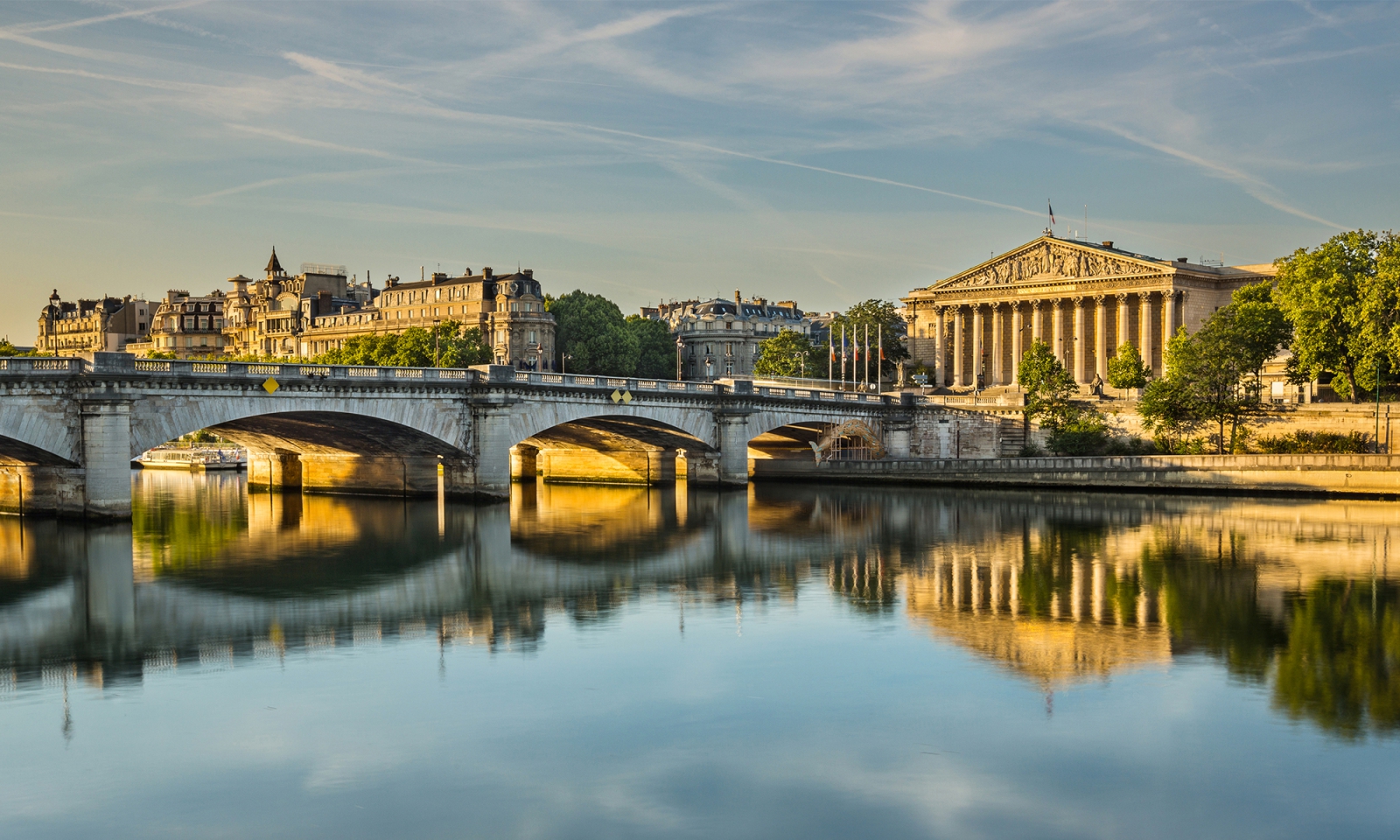 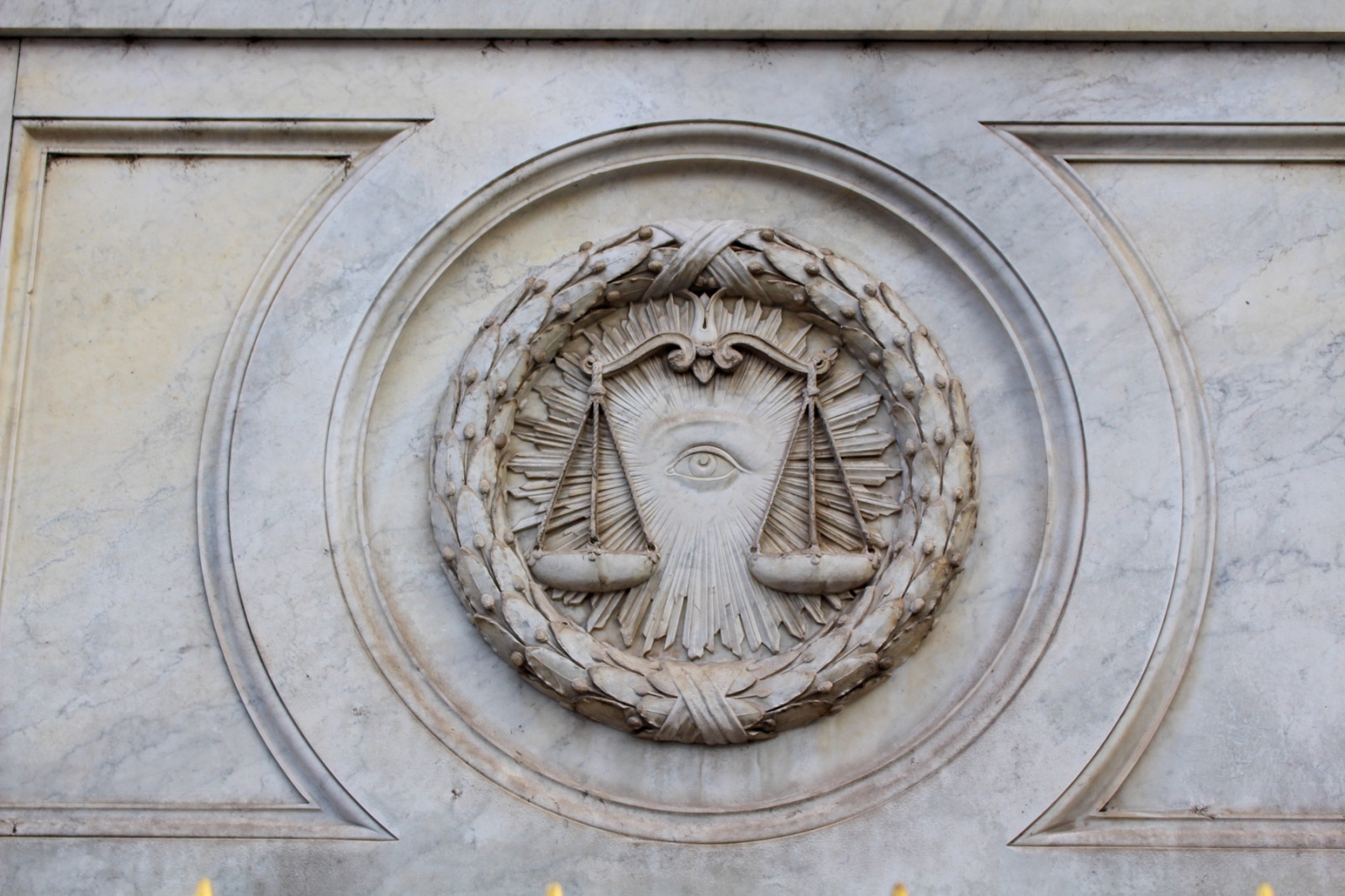 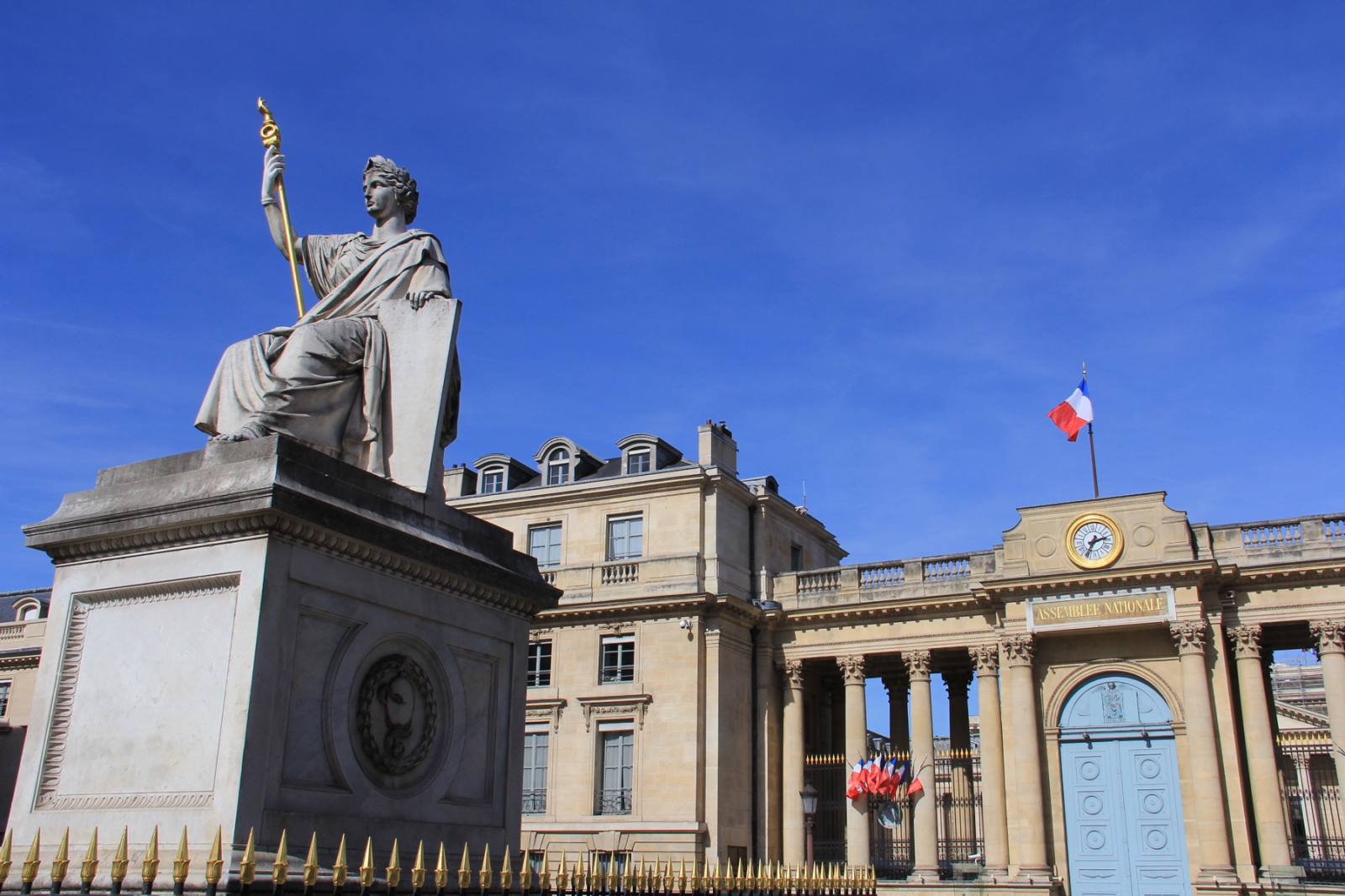 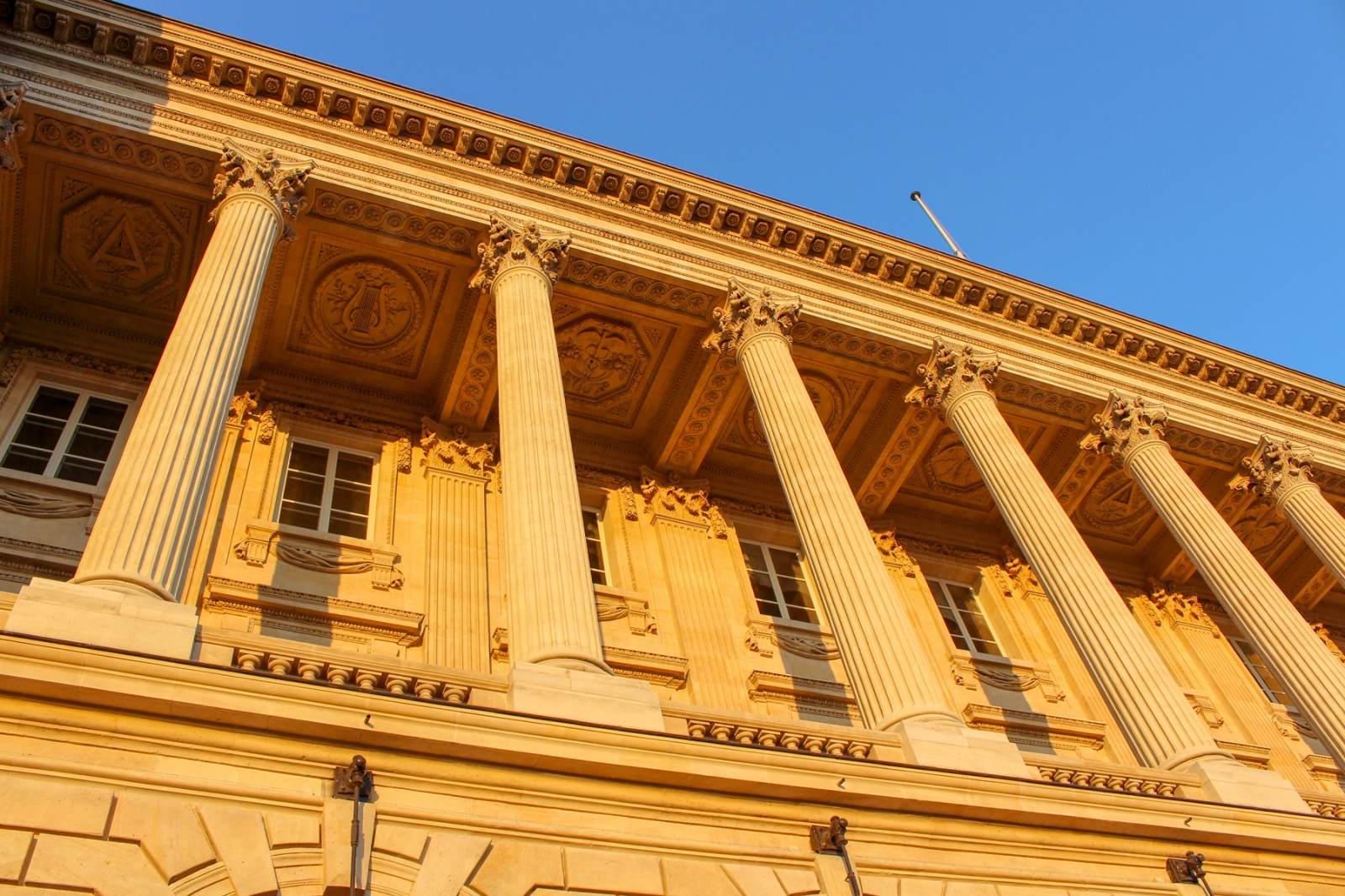 €13.00 Book
Freemasonry was born in Great Britain at the beginning of the 18th century and quickly spread through Europe, accompanying the philosophy of reason in the thinking and democratic debate of the Enlightenment. Over the course of its expansion, it has taken on different forms and persuasions, but has never abandoned the fundamental principles established by its English founders.

Its complex organisation, taste for symbolism and secrecy, system of co-option, arcane hierarchy and teaching imbued with biblical references have contributed to its shroud of mystery and fantasy… and a good number of preconceived ideas!
Nevertheless, the study of Freemasonry is essential to understand some of the major historical and social phenomena in France since the century of the Enlightenment.

Among its members are iconic public figures who have contributed to the transformation of society in fields ranging from politics to the arts.

This guided tour offers you the chance to discover the secular history of the Freemasons, the leading figures of the order, its organisation and rituals, as well as its influence. Reflecting their importance in Masonic philosophy, "symbols" will hold the place of honour during this historic visit to the heart of two emblematic districts: Saint Germain and the Palais Bourbon. It will require skills of observation to recognise the visible or hidden traces of Masonry that embellish the facades and sculptures of the capital!
Read more

€9.00
per person
Health and safety measures related to COVID 19:
Wearing a mask (not provided) is recommended but not compulsory

Practical information :
- Meeting point : in front of the entrance to Saint-Germain-des-Prés church
- The visit includes many trips on foot, it is strongly recommended to wear comfortable shoes.
- In case bad weather makes the visit impossible, Cultival reserves the right to postpone the visit.

Secret reserves of the National Manufactory, an exclusive guided tour