In the footsteps of Napoleon 1st 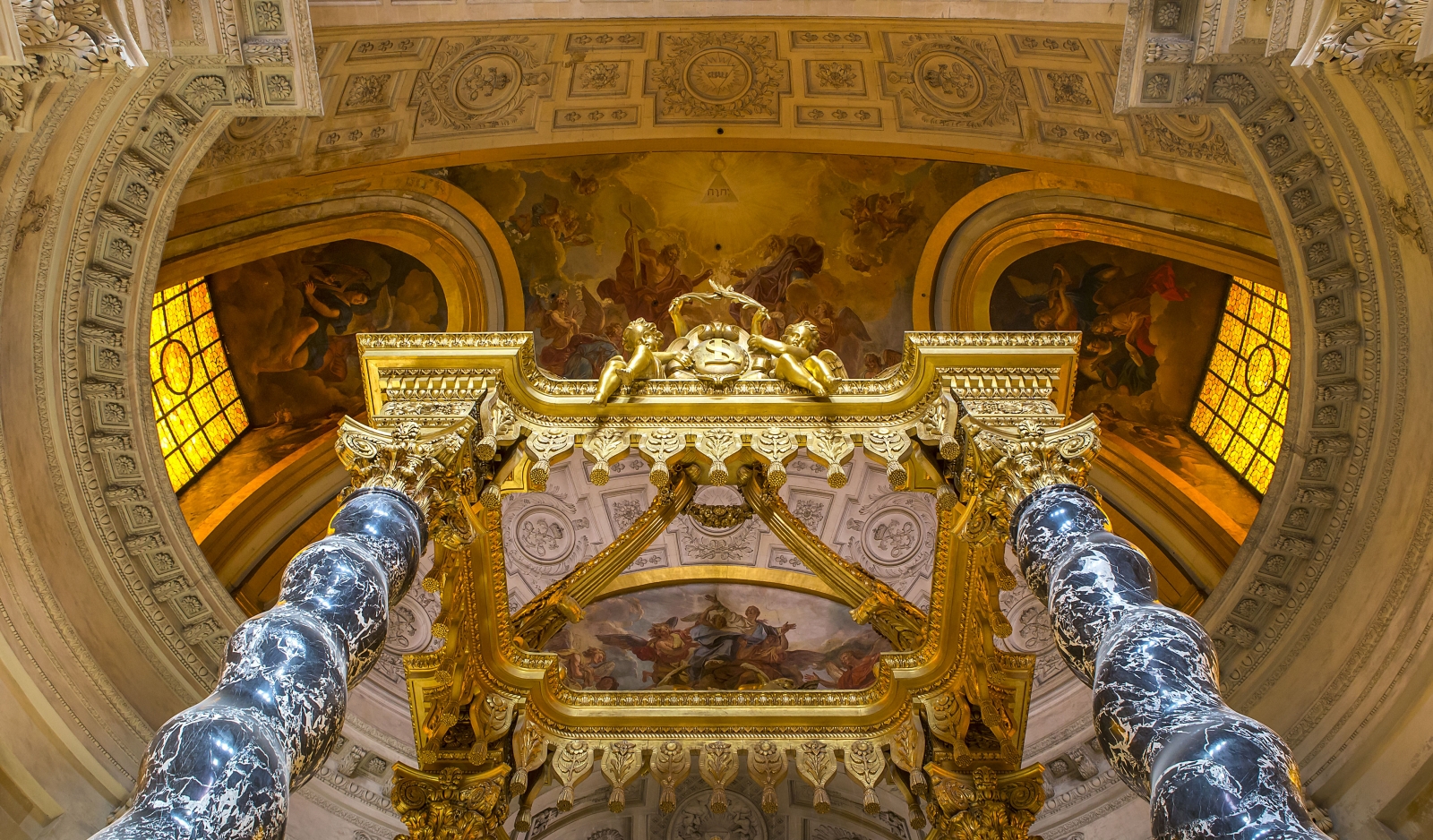 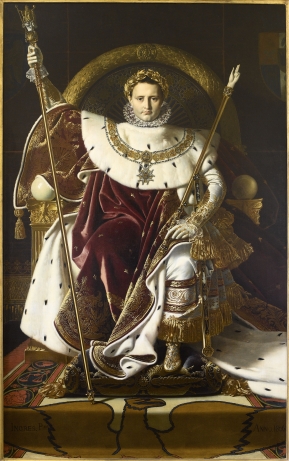 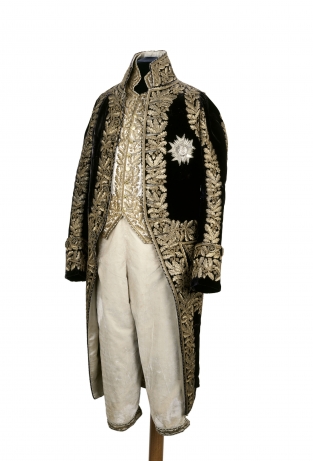 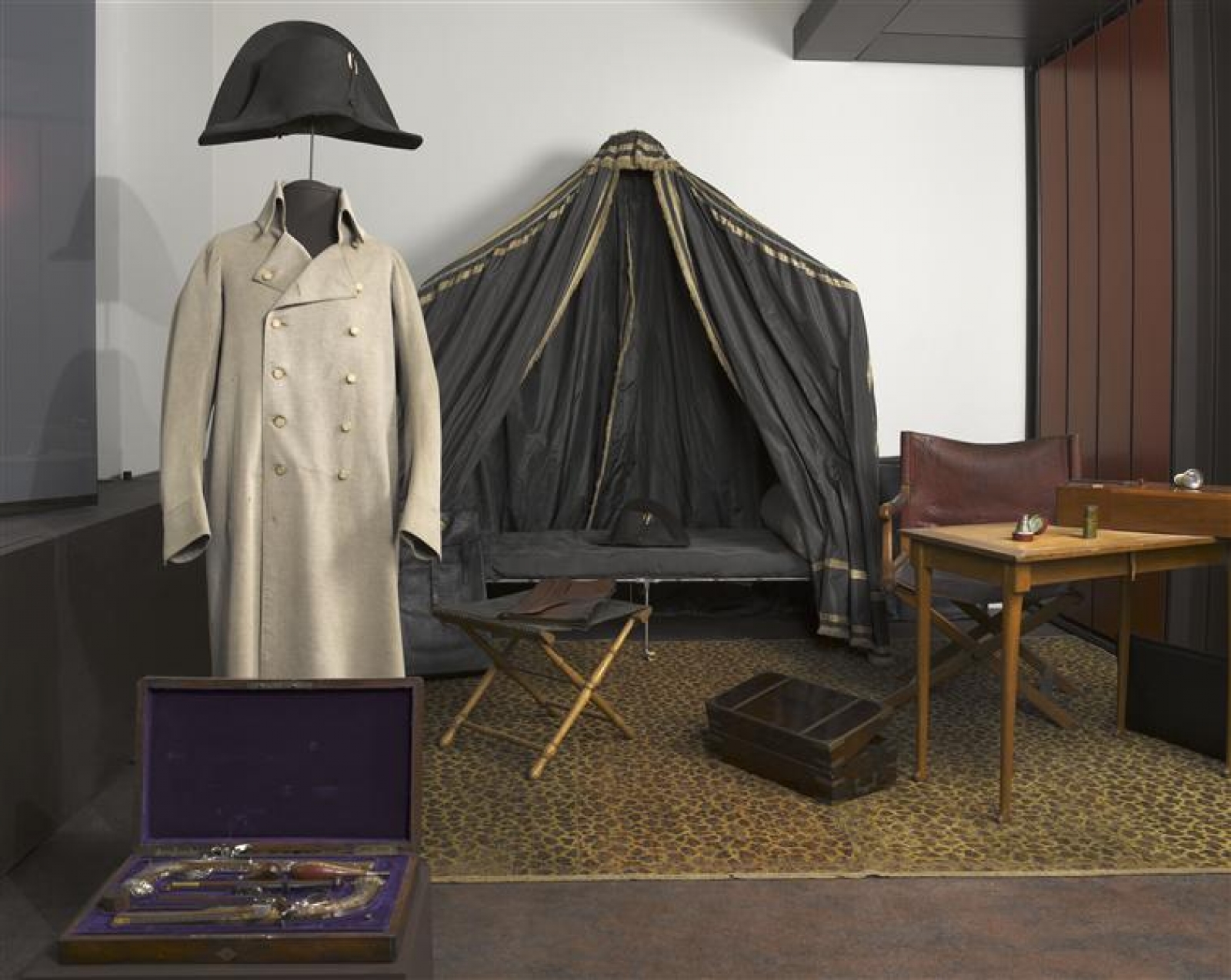 €19.50 Book
This guided tour is dedicated to one of the most representative figures of the Hôtel national des Invalides: Napoleon I (1769-1821). Inside the Empire rooms of the Army Museum, you will embark on a journey that takes you back in time to live the Napoleonic epic, from glorious times to miserable moments.

Your guide will take you on the discovery of the Empire legend and of the Great Army not only through Emperor’s personal objects like his redingote, his two-horned hats and the spear he carried during the Battle of Austerlitz, but also through famous portraits painted by Ingres and Delaroche and uniforms, weapons and emblematic objects that belonged to the Great Army or the Empire’s marshals.

You will also get an insight of Napoleon’s strategy with stories of famous battles like the Battle of Austerlitz, the Battle of Waterloo and the Russian campaign.
Your guided tour will end under the magnificent golden Dome of Hôtel des Invalides which houses since 1861 the Emperor’s monumental tomb designed by Visconti.

For your visit's comfort, your ticket includes the access to collections and temporary exhibitions. It will allow you to continue your exploration of the Musée de l'Armée in complete freedom at the end of your guided tour.

€8.00
per person
Health and safety measures related to COVID-19 :
- Wearing a mask (not provided) is recommended but not compulsory.
- Since March 14th, 2022, the Vaccine Pass is not required to access the Musée de l'Armée - Hôtel national des Invalides anymore.
- Headphones are not available in this situation.
- Hydroalcoholic gel is made available in the museum spaces.

Additional information
- MEETING POINT : The meeting point is located under the porch of the North reception, at 129 rue de Grenelle 75007 Paris.
- Thank you to arrive 20 minutes before the hour of your visit.
- Do not forget to print your countermarks, you need it for the access the site