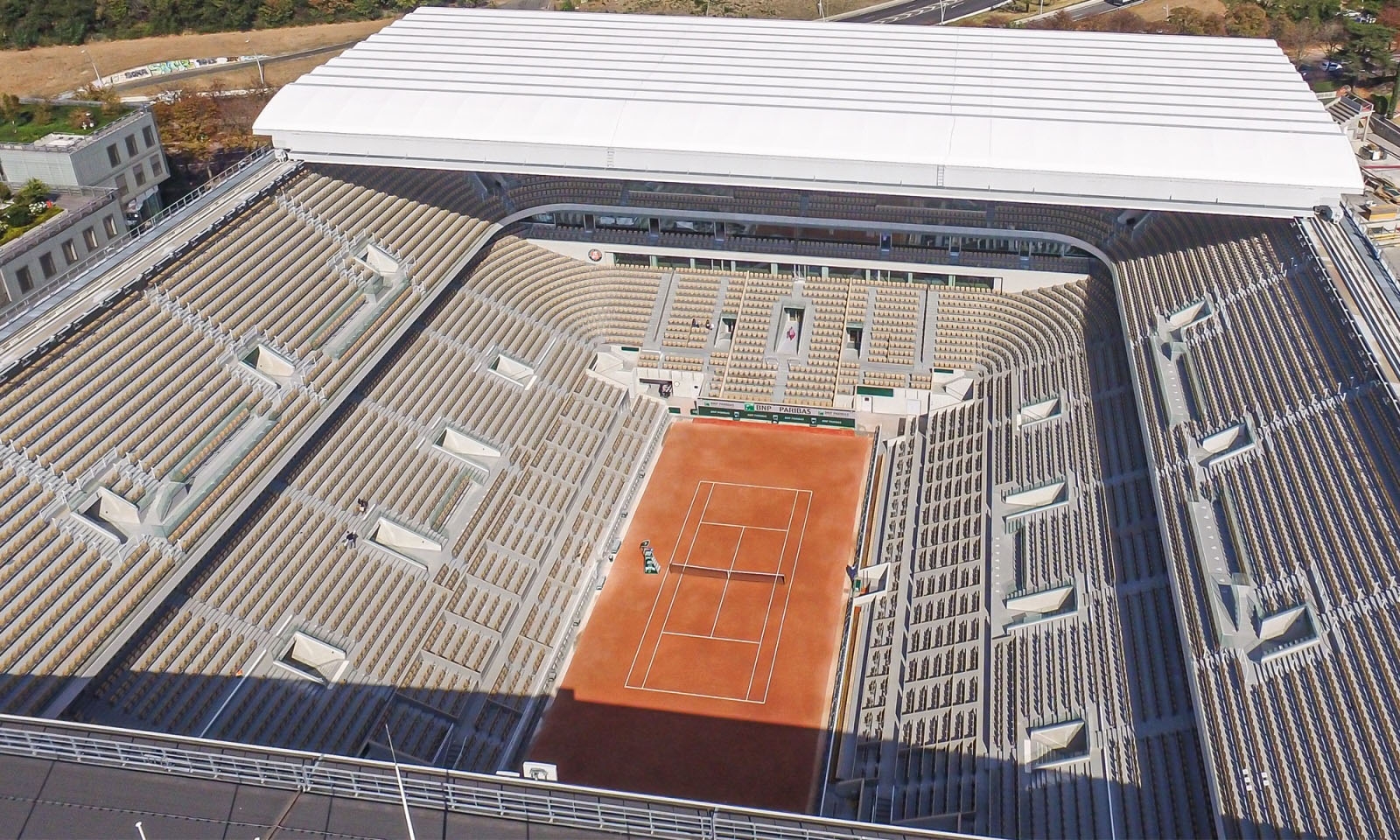 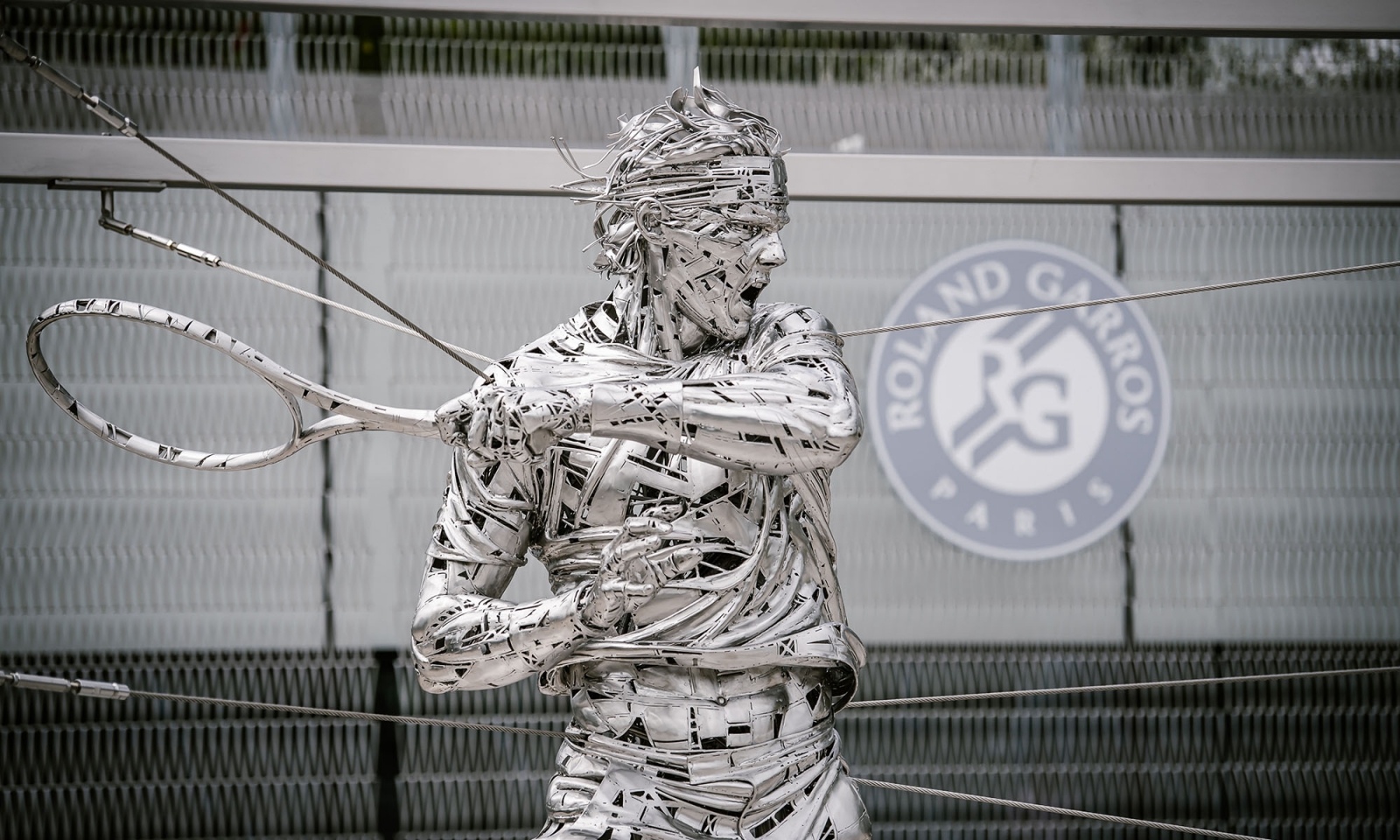 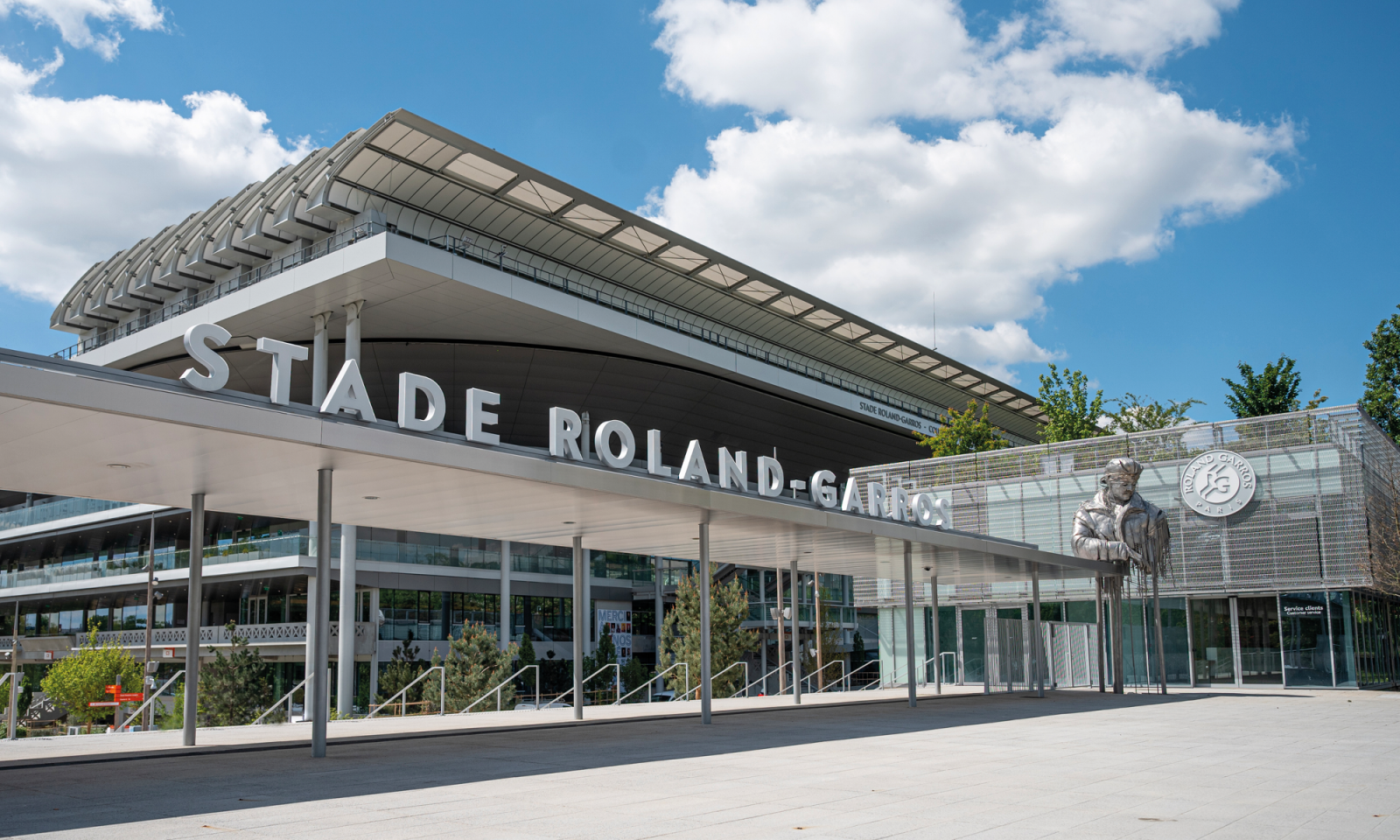 €16.00 Book
Cultival invites you to go on an exclusive guided tour of the Roland-Garros stadium, the iconic Parisian mecca of tennis.

As a truly privileged guest, you will walk in the footsteps of the greatest champions in the history of the Roland-Garros tournament, from Rafael Nadal and Steffi Graf, to Björn Borg and Chris Evert.
Behind the scenes of the stadium, from the frenzy of the press room to the locker room where players spend those last few precious moments preparing themselves mentally, you will get to experience unusual locations and unique atmospheres during this exclusive guided tour. You'll be overcome by emotion when, like the greatest trophy winners of the Roland-Garros tournament, you will walk down the corridor that leads to the court – just like you've been invited to come and play a final watched by millions of people.

During your visit of the Roland-Garros stadium, you will discover the brand new Philippe-Chatrier court, named after the illustrious president of the FFT (Fédération Française de Tennis). An architectural and technological gem, every detail of the Philippe-Chatrier court was designed so that players could play at their best in all conditions.
From the grandstands, accessed by the panoramic walkways, you will enjoy a breathtaking view of the legendary court and its incomparable clay, as well as the Suzanne-Lenglen court and the magnificent Paris backdrop.
Your eyes will be drawn to the roof made of retractable wings, a tribute to the national hero that the stadium is named after. The guided tour is also a great opportunity to learn more about the history of the Roland-Garros tournament’s winners, from the four Musketeers to today's champions.
Like a VIP, you will also be able to step into the presidential tribune and admire the Roland-Garros tournament’s legendary cups.

While the Roland-Garros stadium is inseparable from the tournament which resonates effervescently through the whole of Paris every spring, this guided tour also shows you what happens throughout the year at the stadium, and there's more than a few surprises. The Roland-Garros stadium is also a veritable ecosystem of people who work hard on a daily basis to keep the stadium organised and running smoothly as well as maintaining its reputation.

An unusual yet unmissable tour for those who want to understand the history, the workings and the secrets of a major sports establishment with huge international influence.

Additional information:
- The stadium shop can be visited before or after the tour (open from 09:30 to 18:30). You'll enjoy a 10% discount on your purchase, by presenting your voucher or mentioning the discount code which will be sent to you.
- Due to the stadium's activities, some areas may not be accessible on the day of your visit
- Group tours can be conducted on request in the following languages: French, English, German, Spanish, Portuguese, Arabic, Japanese, Finnish and Swedish