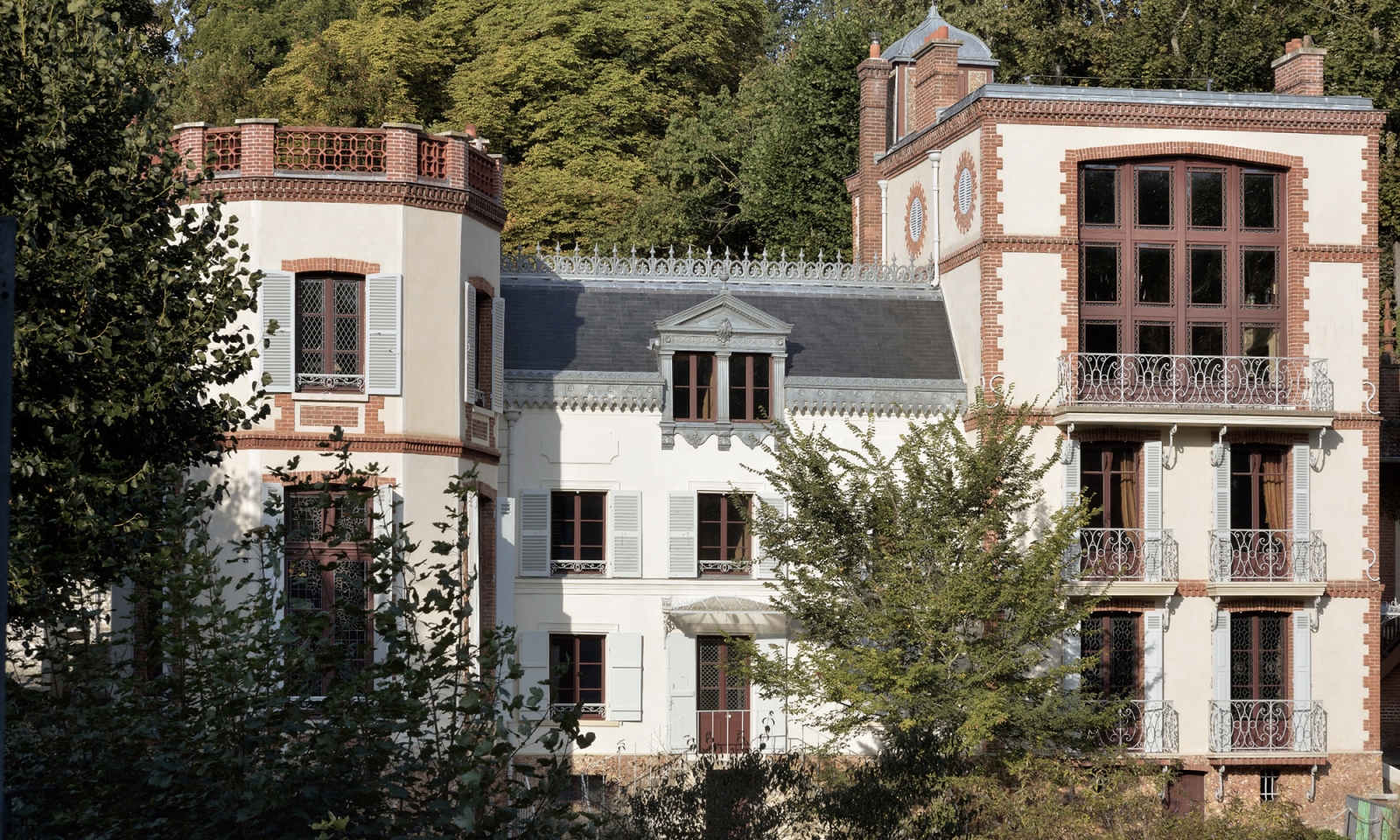 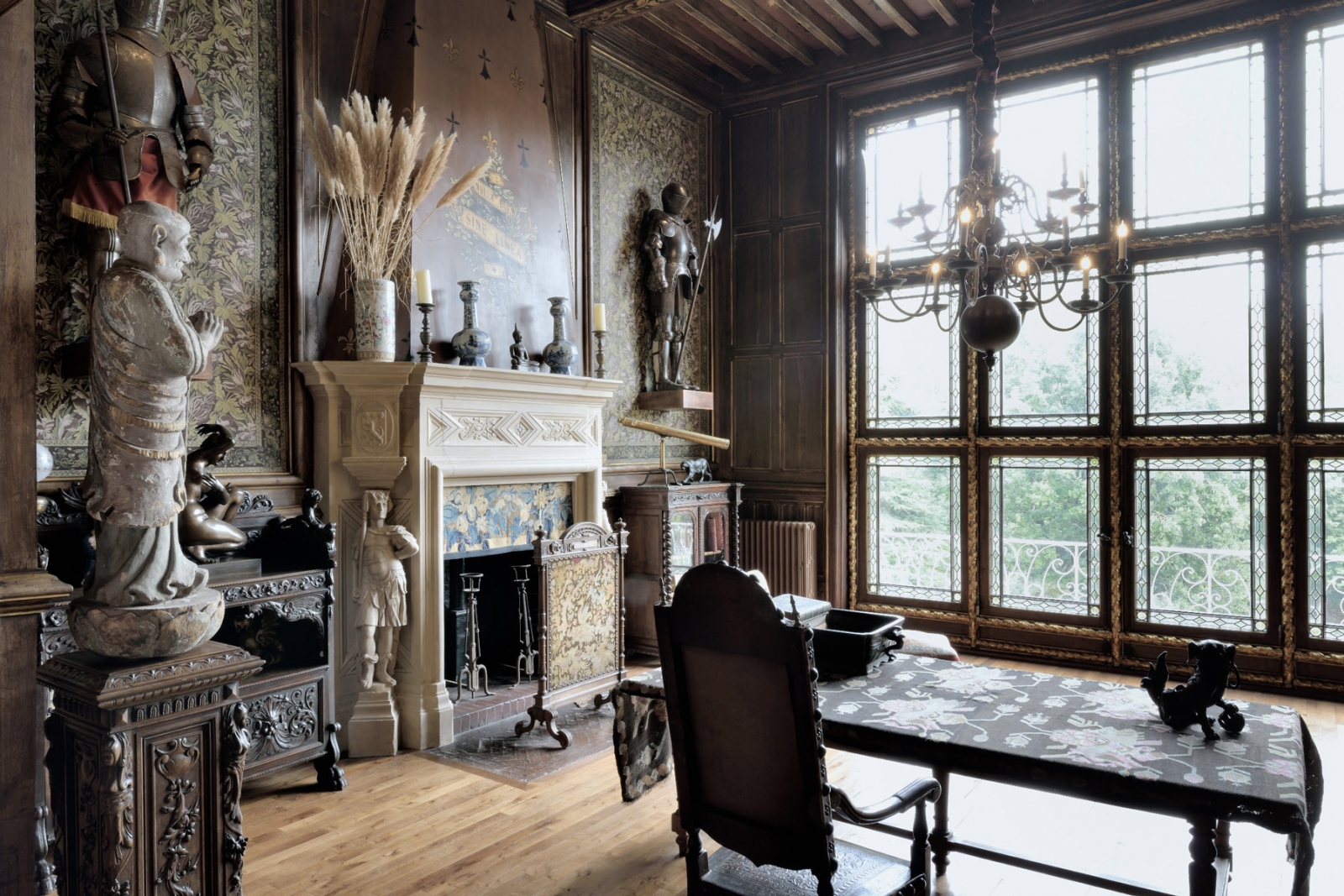 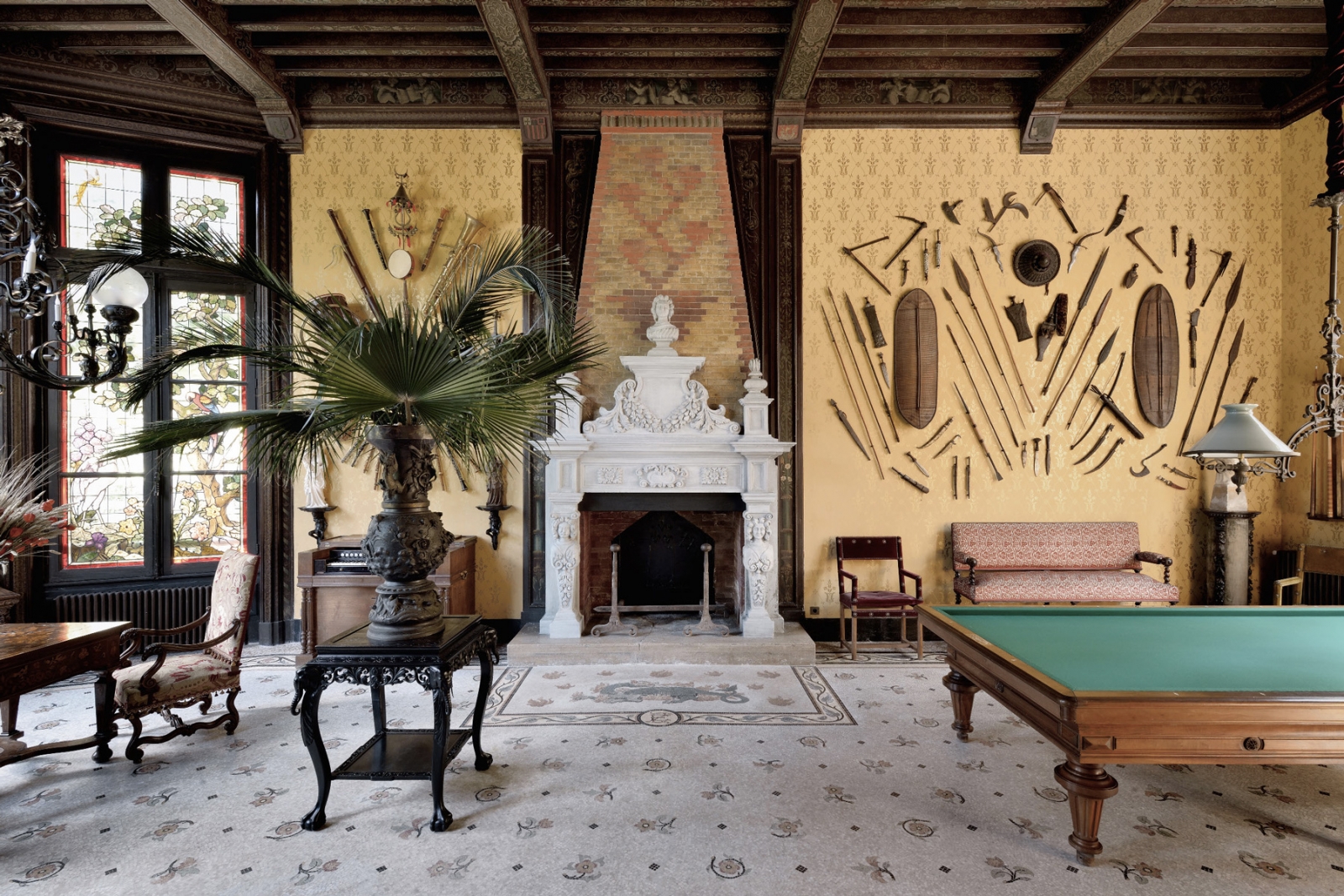 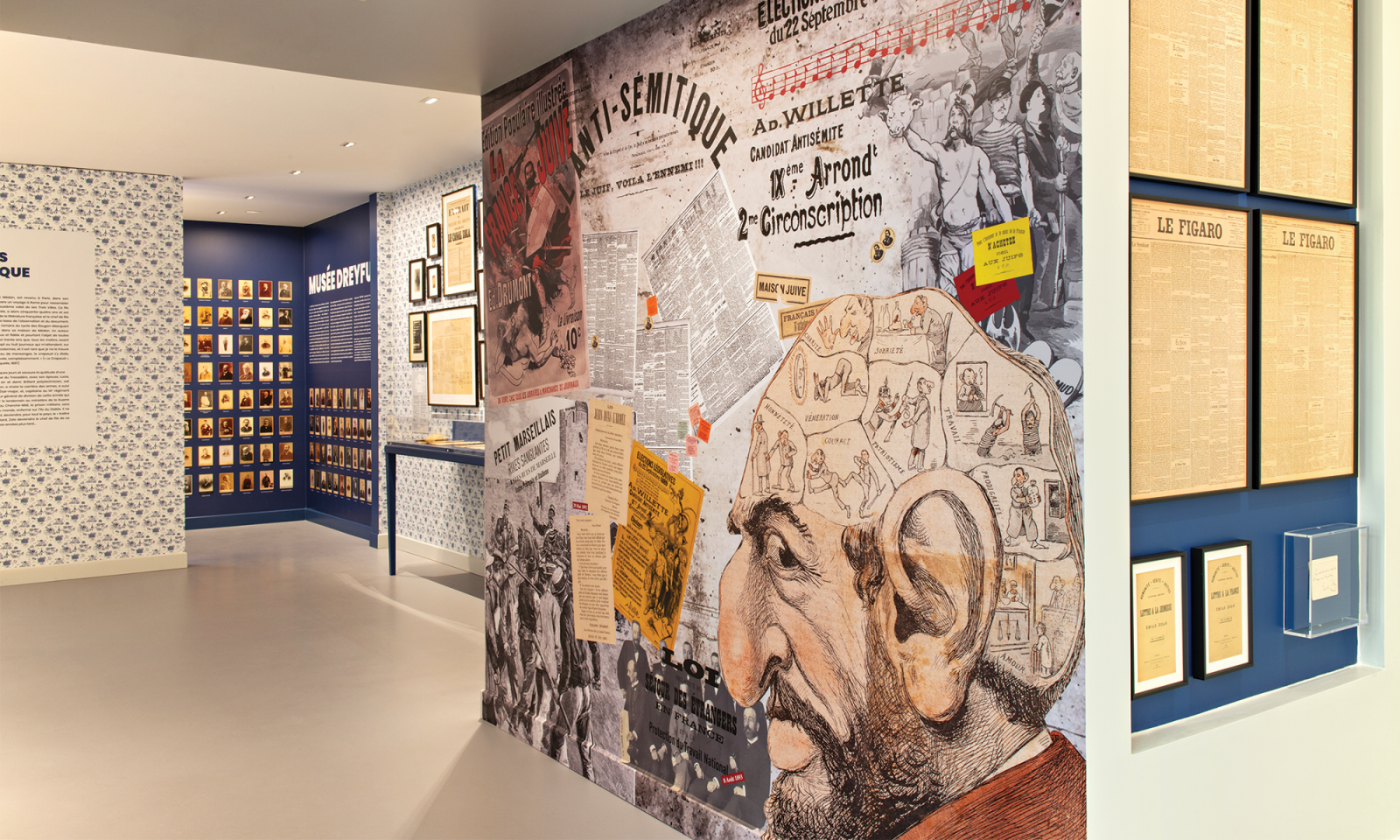 €9.50 Book
Situated in Médan, the Maison Zola-Musée Dreyfus is an exceptional place to rediscover two men's linked fate surrounding a major event in the history of France.

After being meticulously restored, the Maison Zola, a genuinely warm and inviting place devoted to creative writing, will reopen its doors to the public in October 2021.
As the home of the classic novelist for nearly 25 years, it is a carefully preserved historical gem that allows visitors to dive into the private life of one of the world's most well-read and erudite French authors. This is where he produced his true classics such as Nana and Germinal.

Emile Zola was sensitive, decidedly modern and progressive, features that are reflected in the interior arrangement and decoration of this house.

To complete your visit, discover the brand-new Musée Dreyfus, which has been established in an outbuilding of the Maison Zola. This is the first museum dedicated to the infamous scandal that divided opinion at the dawn of the 20th century and for which Emile Zola's public involvement marked a critical turning point.

The multiple historical documents associated with innovative mediation devices provide exciting keys to understanding this affair and its lasting impact on French society.

Gratuité pour les porteurs de la carte ICOM
per person
Health and safety measures related to COVID-19 :
- Wearing a mask (not provided) is recommended but not compulsory
- Since March 14th, 2022, the Vaccine Pass is not required to access the Maison Zola-Musée Dreyfus anymore