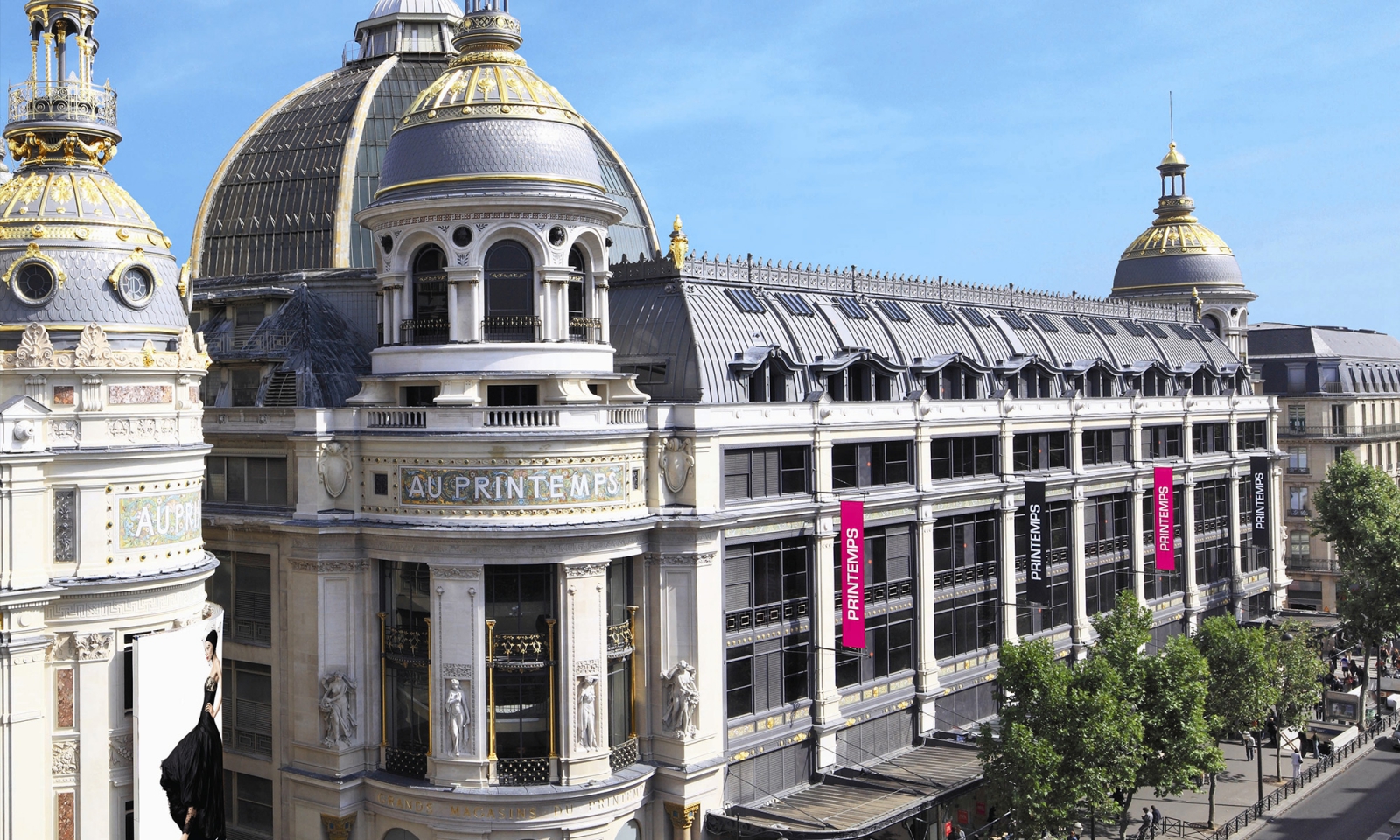 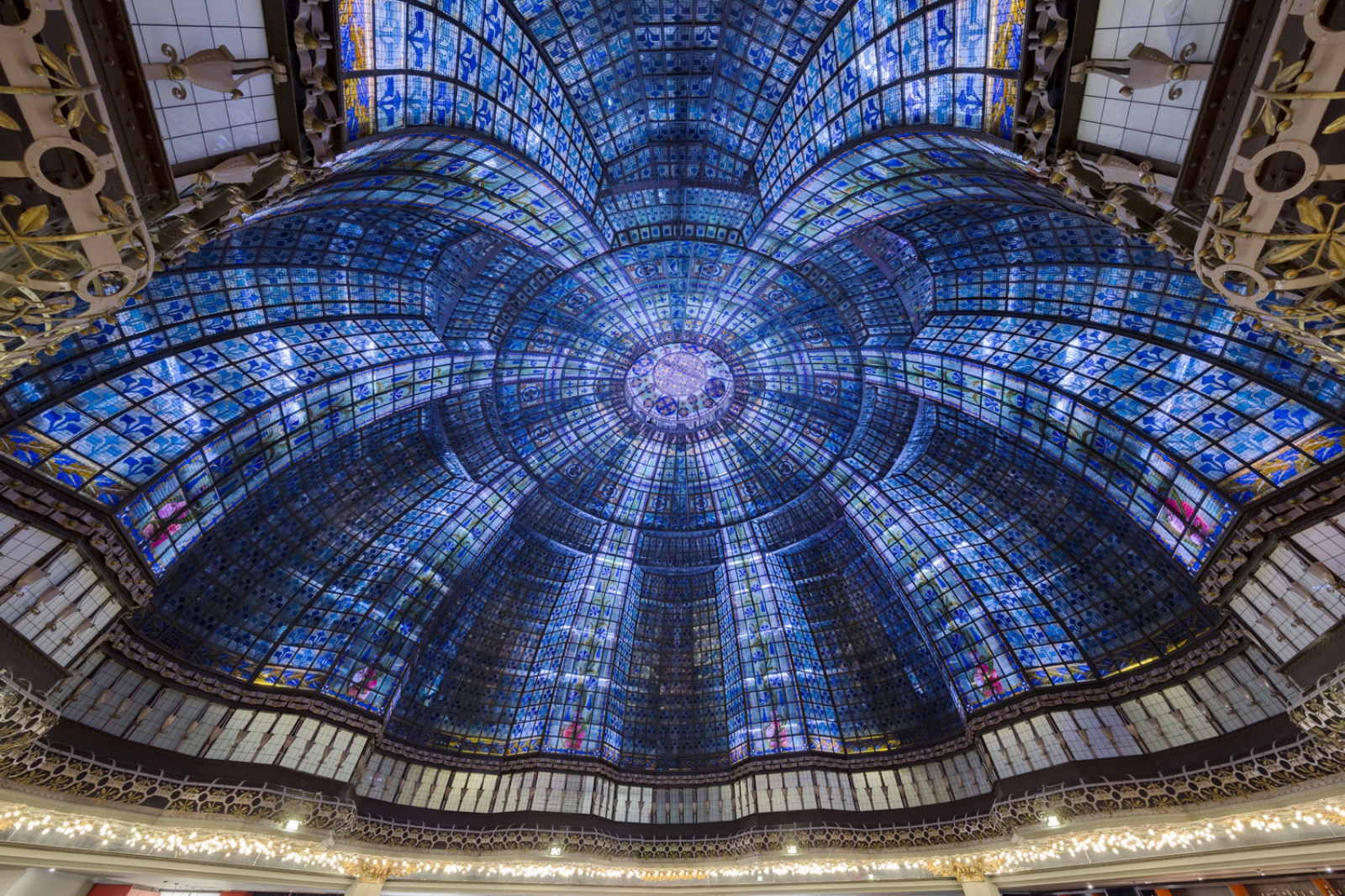 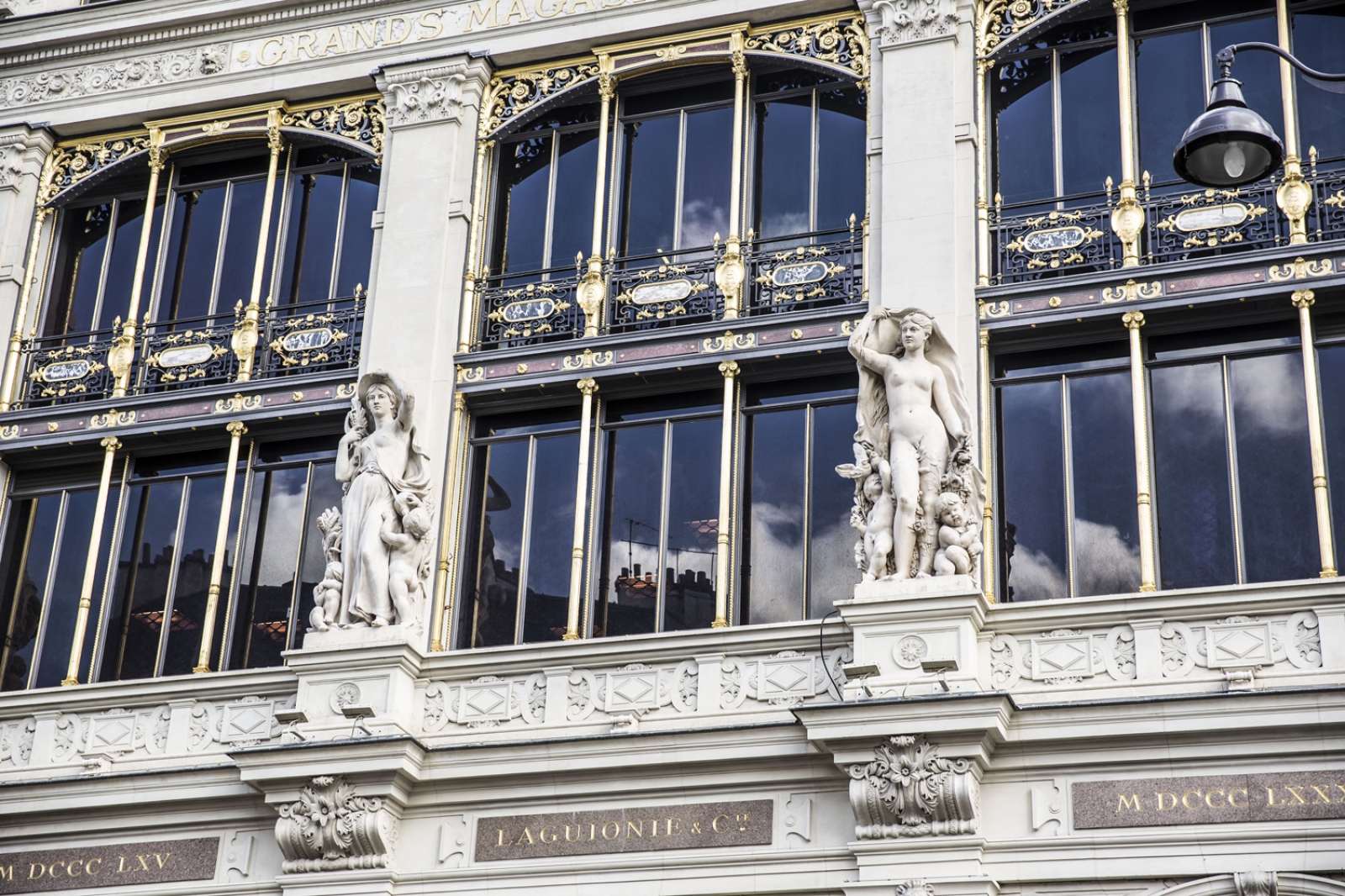 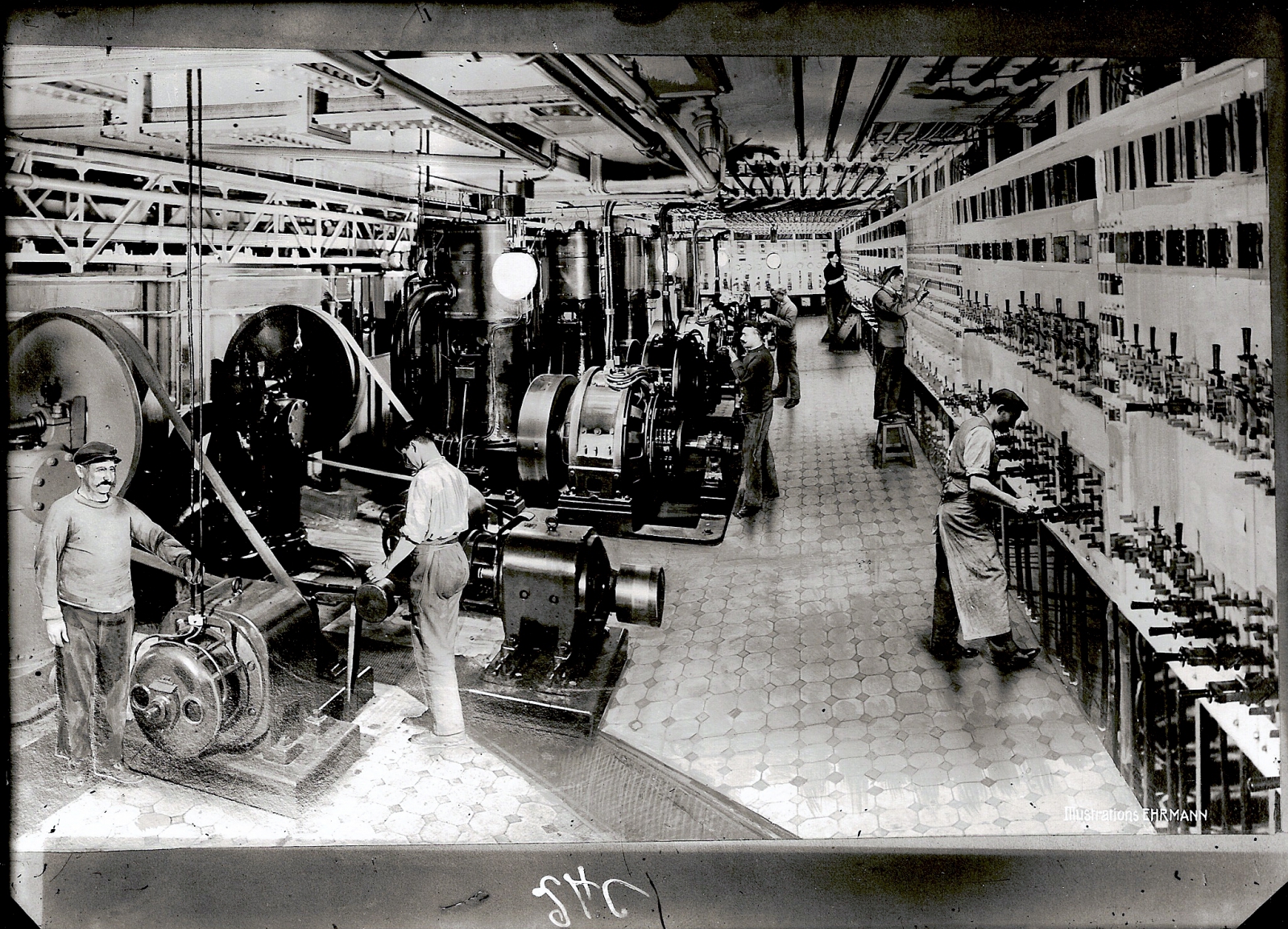 €12.00 Book
A guided tour that takes you behind the scenes of Printemps for the first time, from the basement of the department store to the rooftop terrace, with its breathtaking view of the capital, by way of the famous Art Deco dome.

In 1865, the young entrepreneur Jules Jaluzot and his wife, Augustine, established the "Printemps Department Store" (Printemps meaning “spring” in French), , with the ambition of creating a new temple of fashion and the avant-garde in a rapidly changing Paris. By choosing Boulevard Haussmann, which had just been opened, they undertook a real challenge: the Opéra Garnier was then just a vast construction site, and the hustle and bustle of the Gare Saint Lazare discouraged pedestrians.

It was the beginning of an exciting adventure, marked by a century of societal, technical and architectural revolutions. The crowds rushed to discover the latest innovations: from the first hydraulic lifts to iron and glass architecture to electric lighting, just four years after Edison's patent. Ravaged by fire, threatened by wars, Printemps has witnessed many events and has been the showcase for the inventions of its time.

Behind its façade, which is listed as an Historic Monument, in the depths of the basement, dozens of technicians and craftsmen work every day to maintain this four-building complex spread over 48 levels and total floor area of over 90 hectares. This guided tour will reveal the secrets of the architecture, history and operation of the department store. Designed as a vertical journey, you will discover one of the most beautiful views of Paris from its zinc roofs, before going down into the underground galleries. The vital infrastructure and the workshops where mirror and glazing specialists and carpenters practice their crafts will be revealed behind each open door in this maze of corridors.

With privileged access to secret passages, you can admire the highlights of Printemps including the floating stairs, the original store gates, and the hidden face of the majestic 20-metre diameter glass dome that sits above the 50-metre tall building. From the sky to the basement, from the Second Empire to the 21st century, from neo-classicism to the contemporary era, via Art Nouveau and Art Deco, omnipresent in its architecture, this tour is a journey to the heart of the heritage of the department store and its transformations over more than 150 years.
Read more

€9.00
per person
In general and especially in the current health context, the audiophones made available during your visit are meticulously and systematically cleaned after each use.

Behind the scenes at the Stade de France