Saint Ouen Flea Market, one of the biggest antiques market in the world 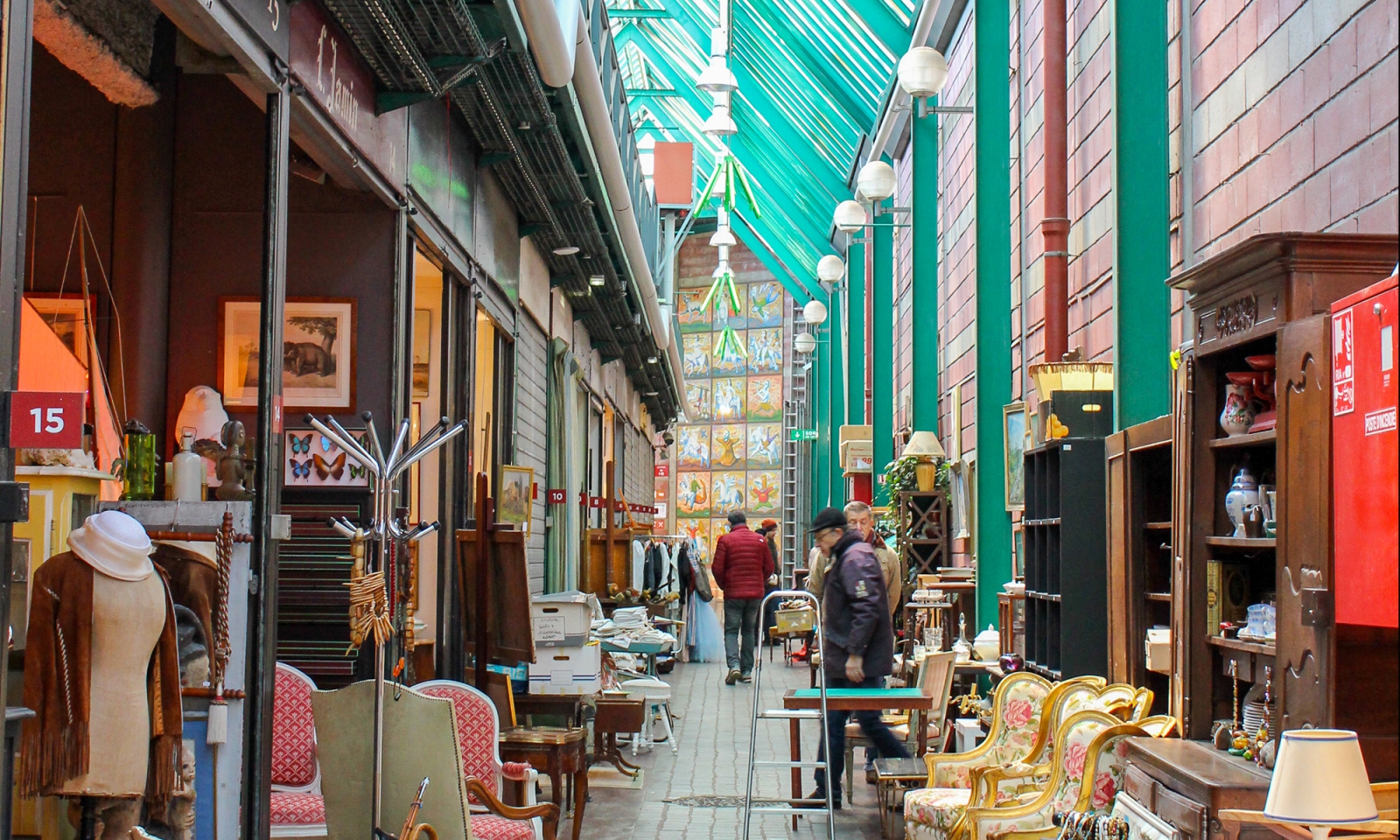 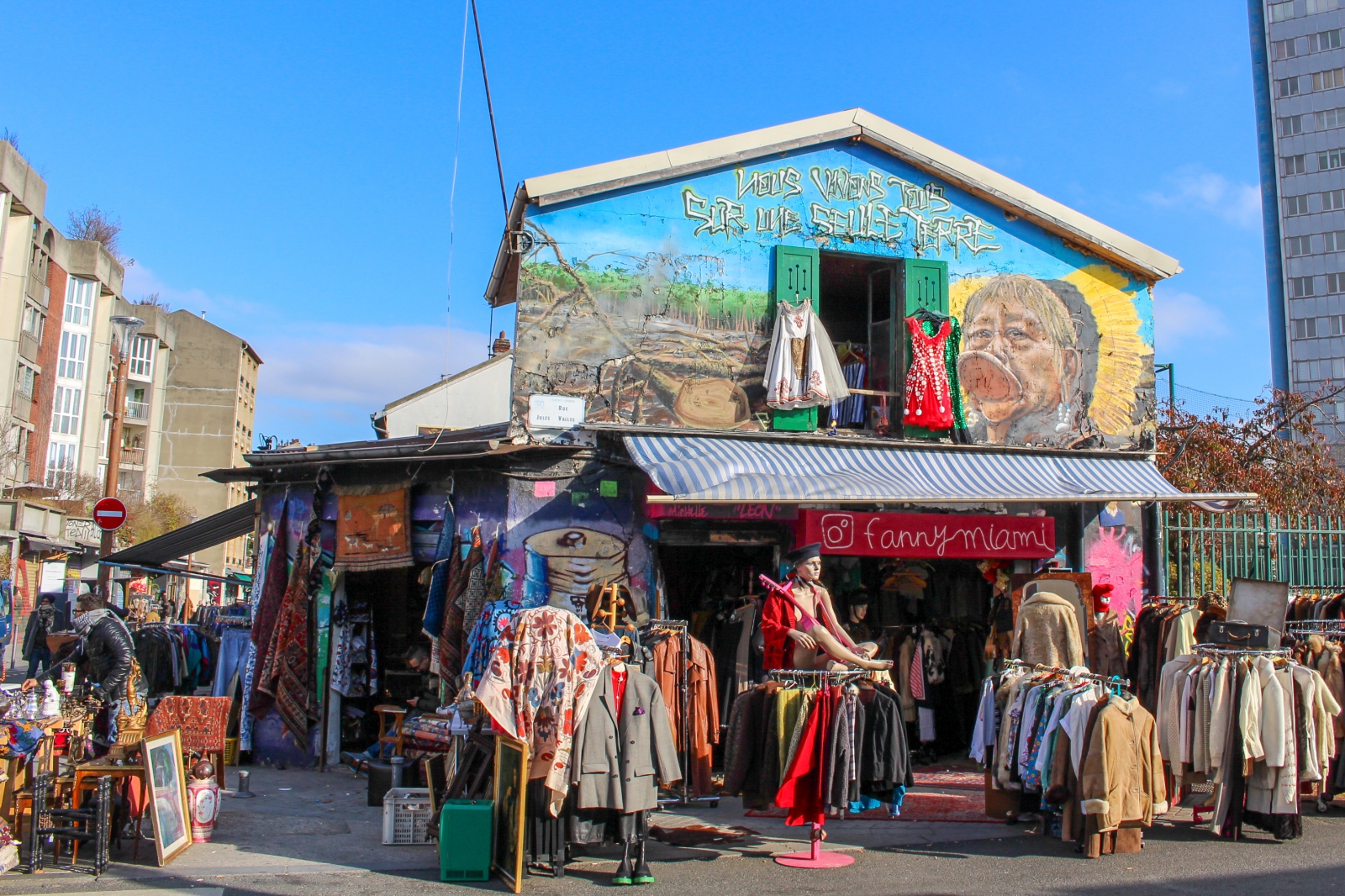 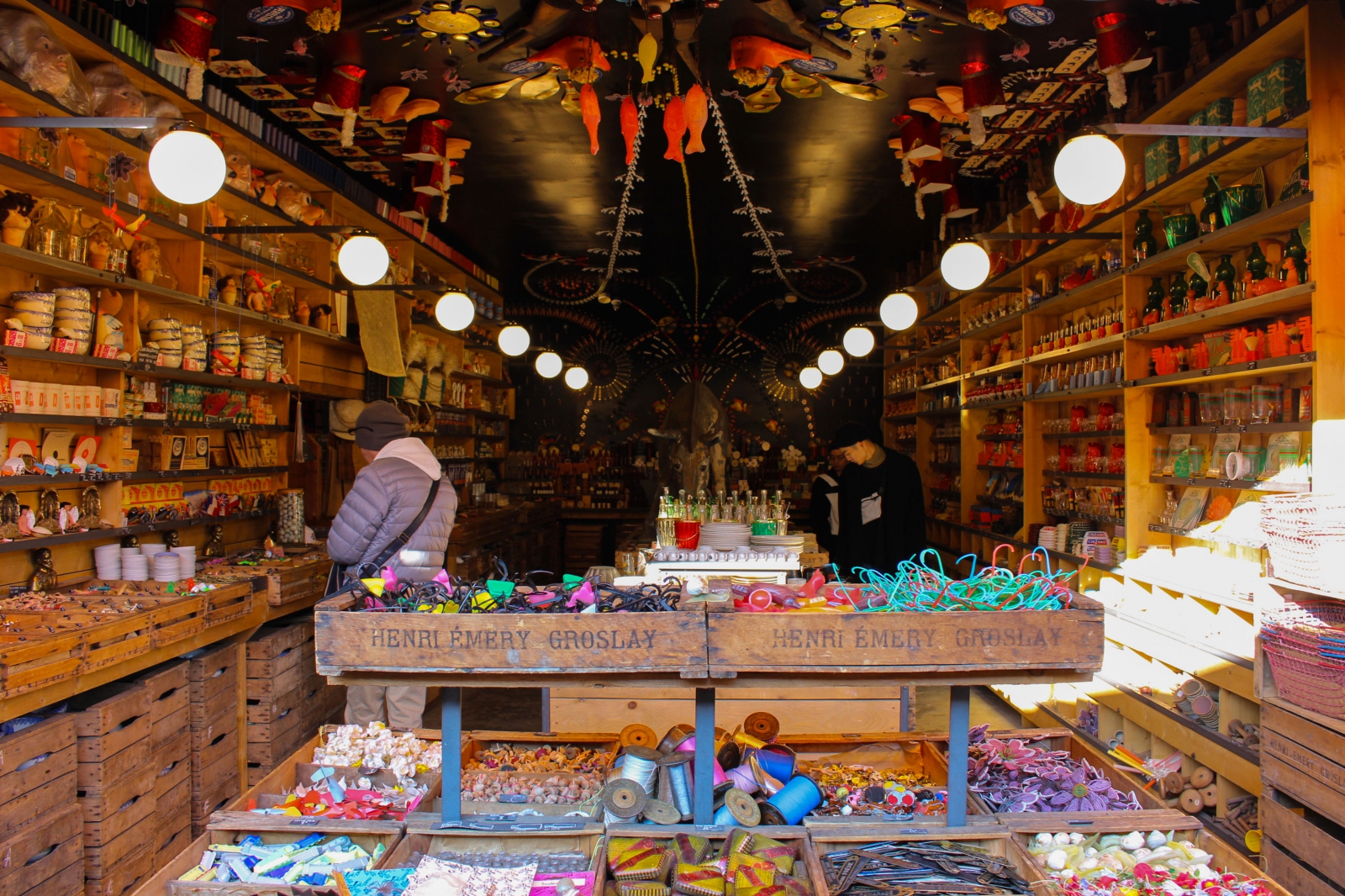 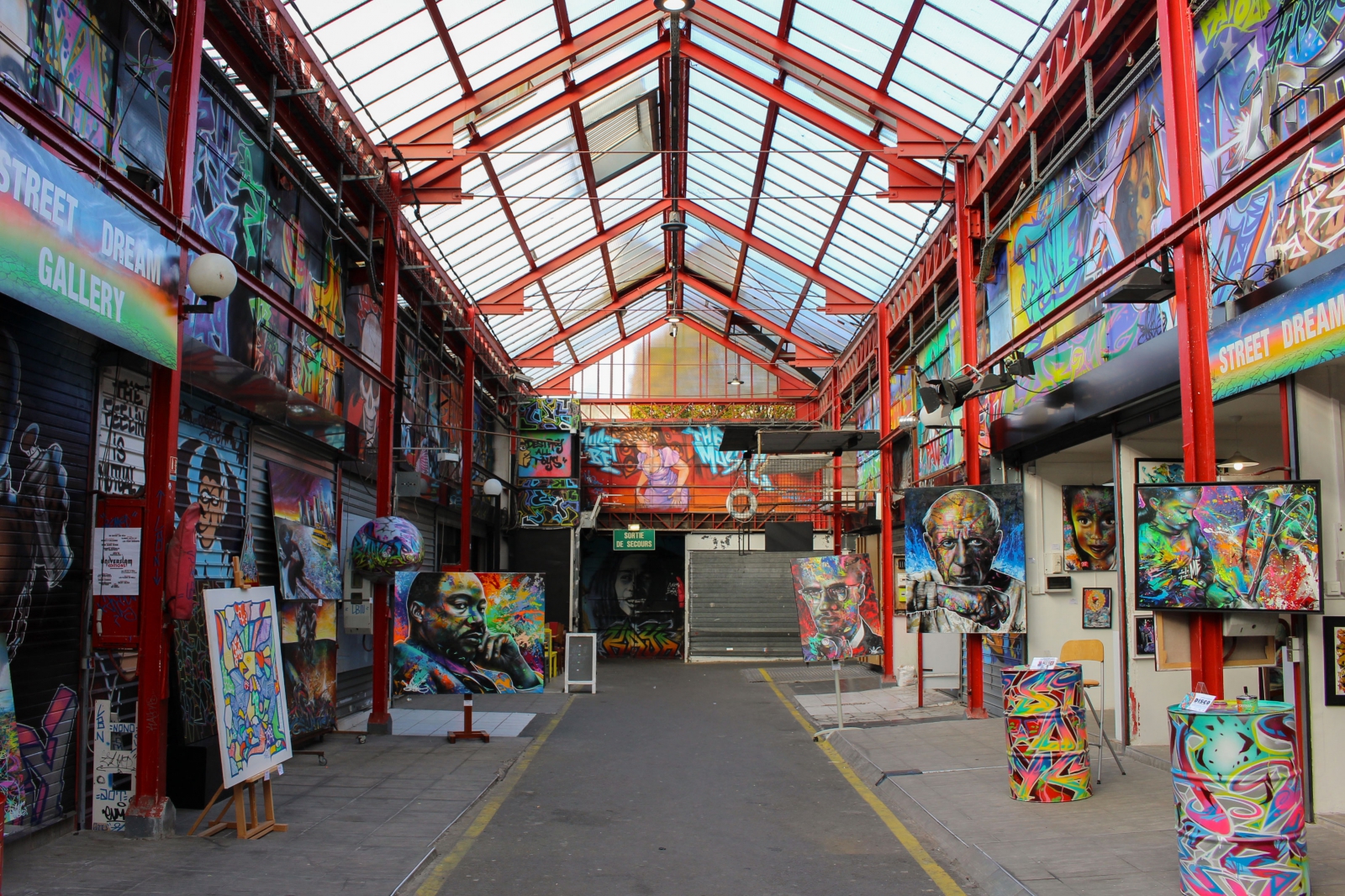 €13.00 Book
For over 150 years, visitors have gone to the Flea Market in search of the extraordinary, with the hope of unearthing an exceptional object, a rare piece of furniture, a collector’s item or simply to marvel over the unique, timeless atmosphere.
Your guide will reveal the unusual history and the secrets of the world’s largest antiques market at the gates of Paris, the delight of treasure hunters and those who love to discover unusual places.

It all started with a silhouette that fascinated a number of 19th century writers: the rag-and-bone man with his basket, hook and lantern who roamed the streets of Paris to collect, transform and sell everything thrown out by the city’s inhabitants.
With the major redevelopments of Baron Haussmann, these "crocheteurs de lune" were driven out of the centre of the capital in 1870 and occupied a plot of land behind the fortifications of Saint Ouen.

Gradually, this initially undefined area was to grow, develop and organise itself to become a true institution. In 1908, the Metro was to bring an increasing number of Parisians who came to haunt the musical and picturesque bistros that already characterised the ambience of the flea market. Fly-by-night stalls stood alongside guinguettes and shops, and the markets were organised in 1920 with the installation of water and electricity.

The bustling Saint-Ouen flea market quickly became a place of inspiration and expression for many musicians, poets, film-makers and writers who rub shoulders with merchants, collectors and the curious in a merry confusion where the souvenirs of some create the joy of others.

You will meet your guide in Rue des Rosiers, the backbone of the market that gives access to the 11 individual markets, each with its own specialities. You will discover the most unusual places and the major figures of Saint-Ouen: the stalls that are the most sought-after by costume designers, Marcel Campion’s Chope, a major venue for gypsy jazz, the historical guinguettes, and its most recent developments.

In this life-size curiosity shop, you will enjoy an exceptional walk through a lively place with its own codes, where yesterday’s items inspire the creators of tomorrow in all areas of art.
Read more