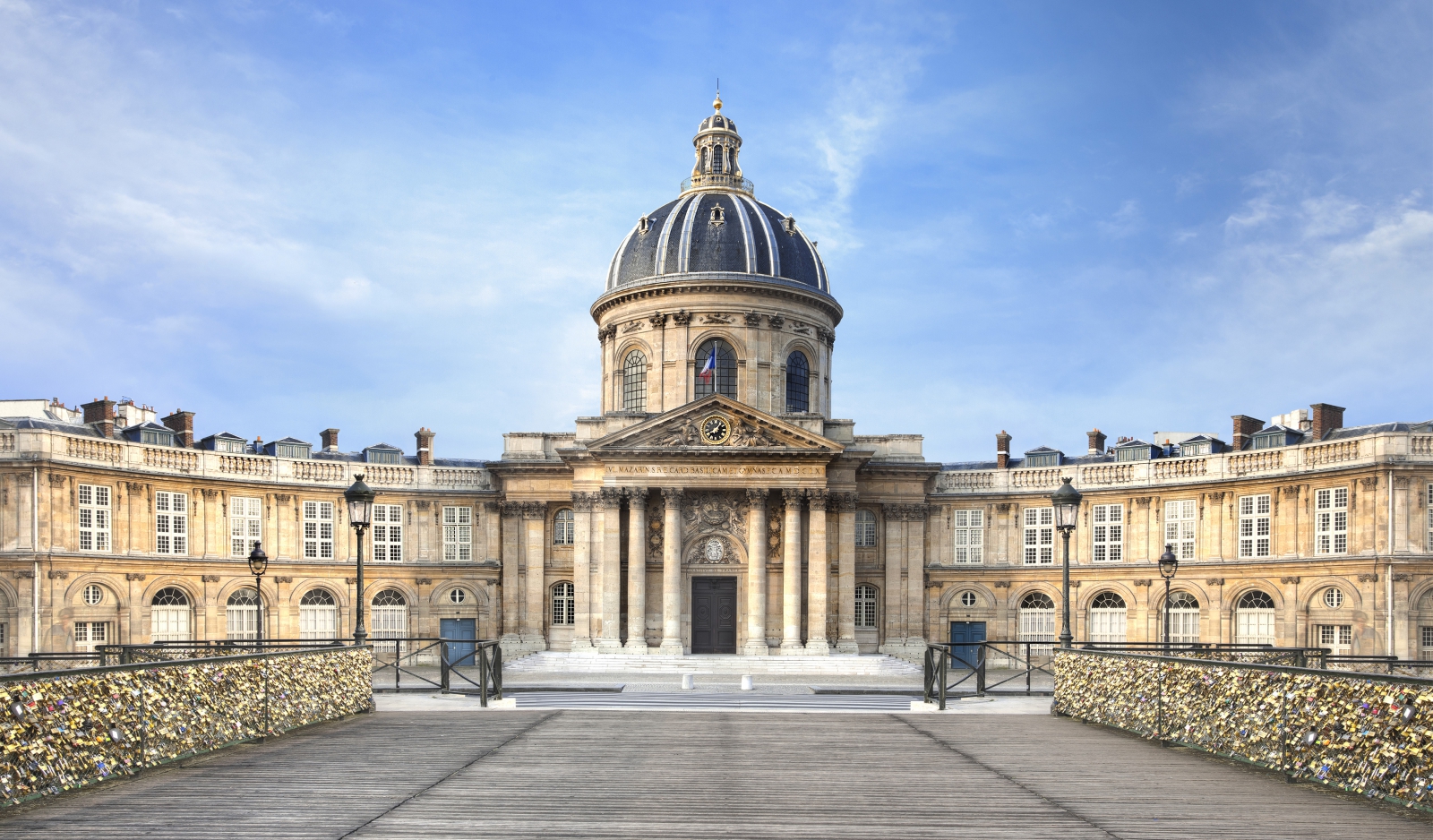 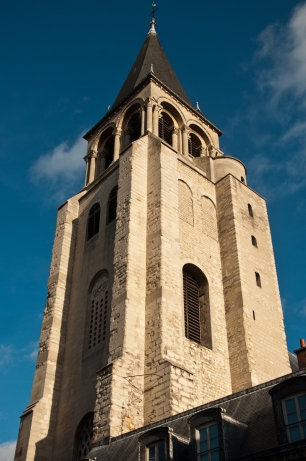 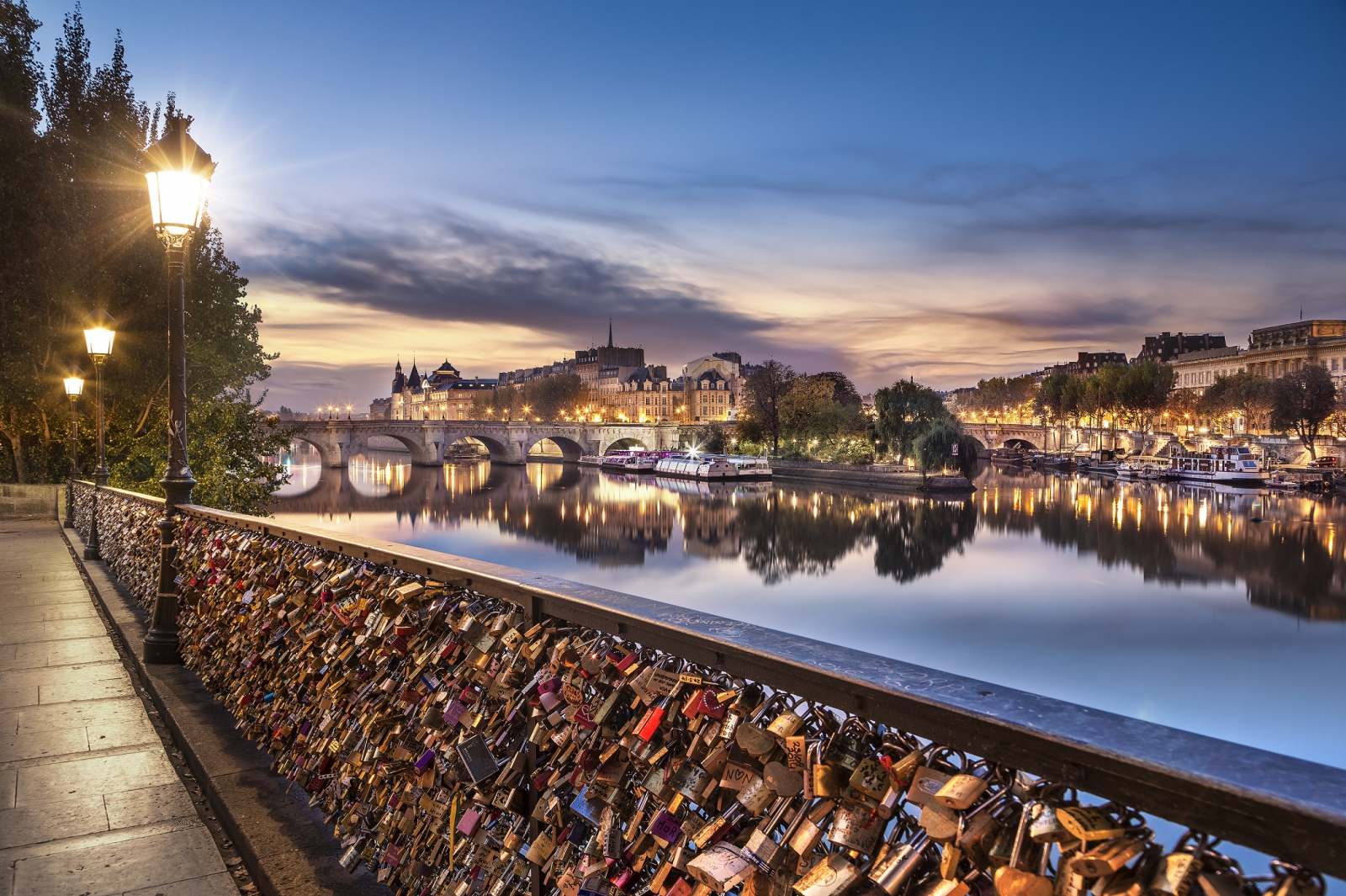 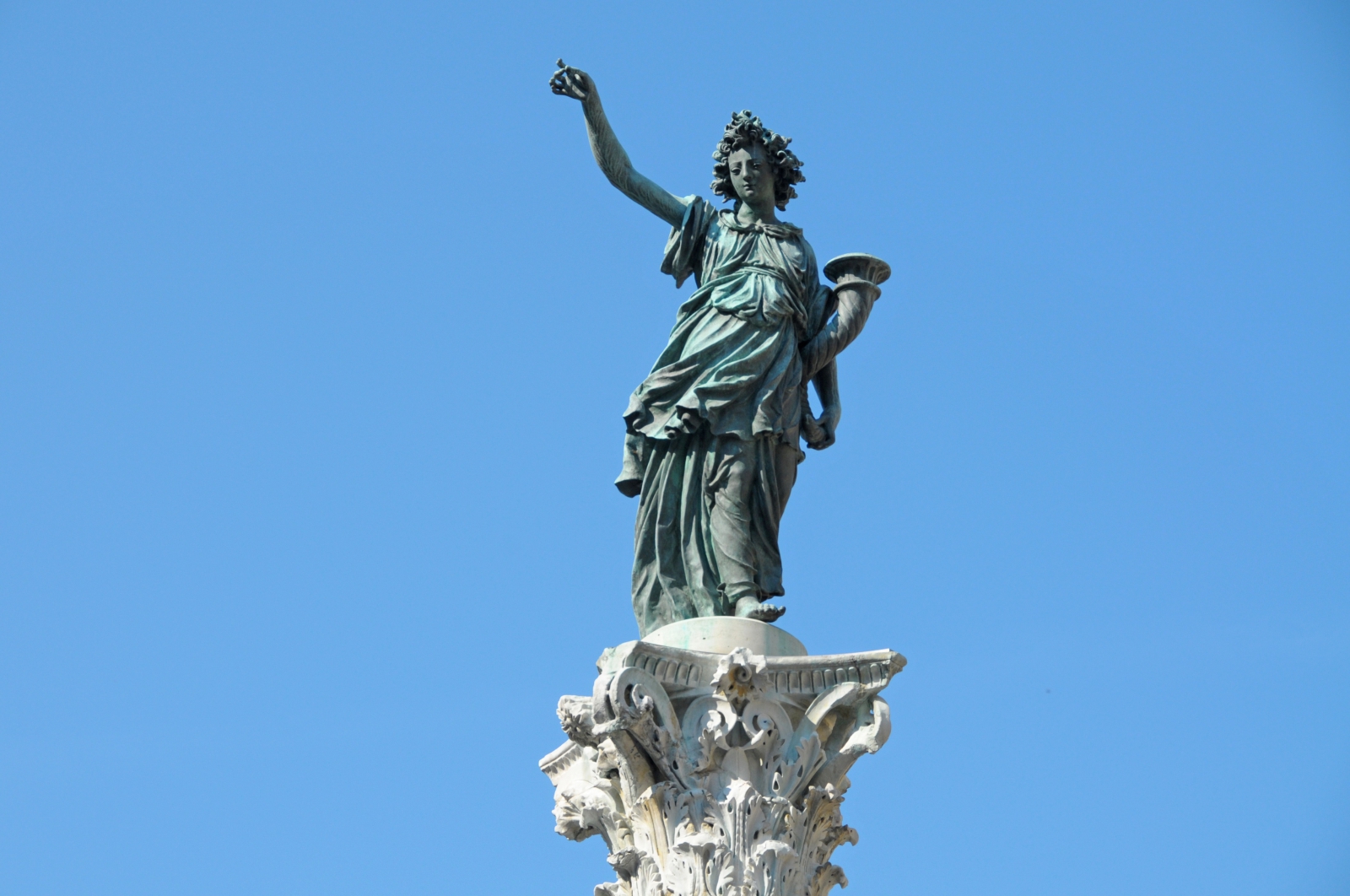 €11.00 Book
Naturally, since it is where it all began, you will start your visit with the Saint-Germain des Pres Church, the former sanctuary of the Merovingian kings. Then you will let yourself go with the “Cafe de Paris” flow, and pass by the Deux Magots and the Flore, where Prevert, Simone de Beauvoir and many others spent their days. You will see the Academy of Medicine, in charge of national public health, and then you will arrive at the Paris School of Fine Arts where you will be able to admire its sumptuous Cour d’Honneur (main courtyard). You will finish your visit by the Institut de France, which regroups several monuments and museums, and the Hotel de la Monnaie, where one can find coins dating from the French Revolution.

Delacroix, Racine and Balzac lived there, and in the 20th century, dramatists, writers, songwriters, photographs and painters continue to occupy the neighbourhood, identified as being dedicated to them. It’s at night, when the underground clubs resound with Jazz, that appears the existentialist movement, embodied by Jean-Paul Sartre, amongst others.

€7.00
per person
Health and safety measures related to COVID 19:
Wearing a mask (not provided) is recommended but not compulsory

Practical information :
- Meeting point : in front of the Saint-Germain-des-Prés church.
- In case of bad weather, Cultival may postpone the visit.
- Comfortable shoes are recommended.