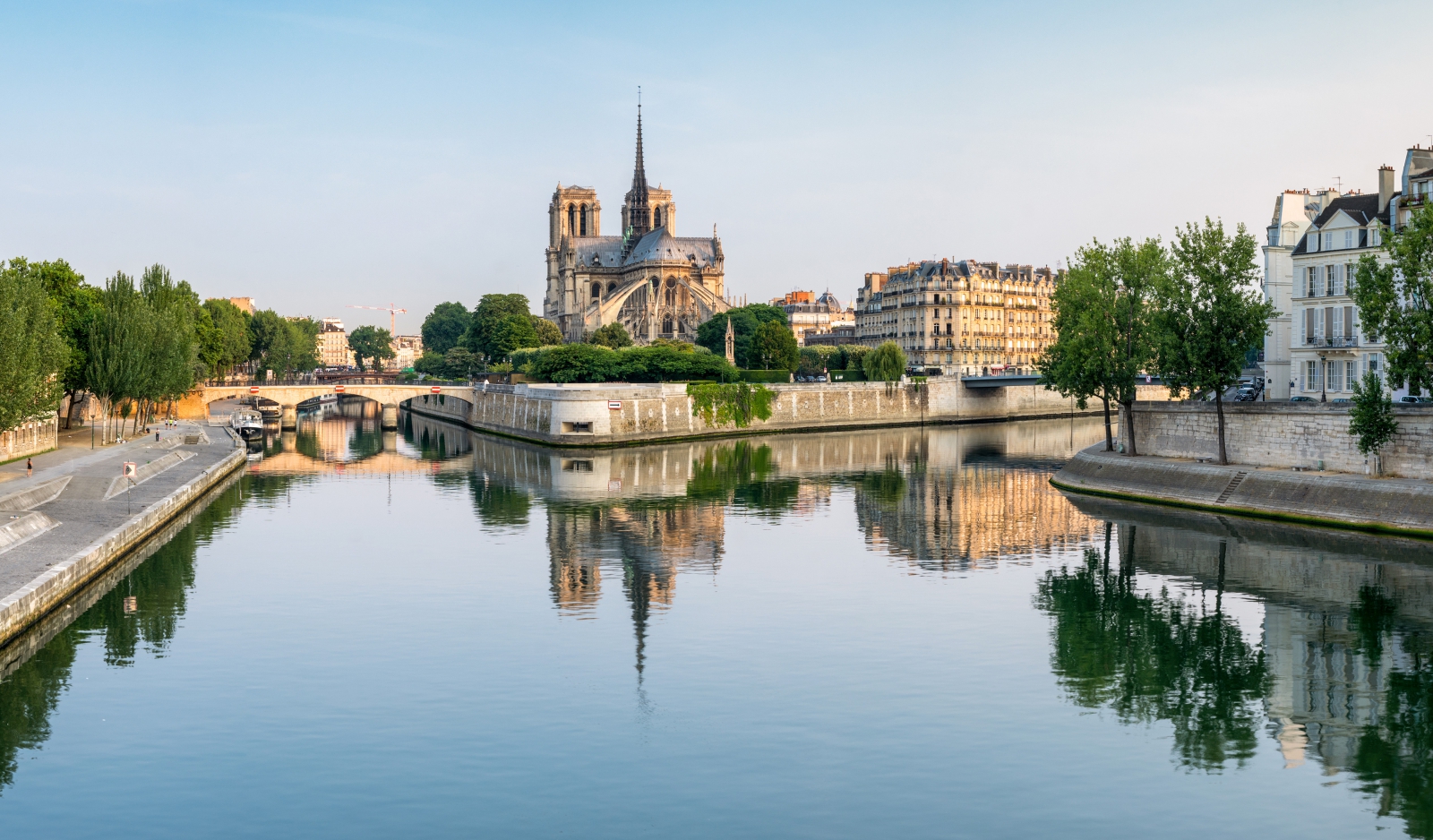 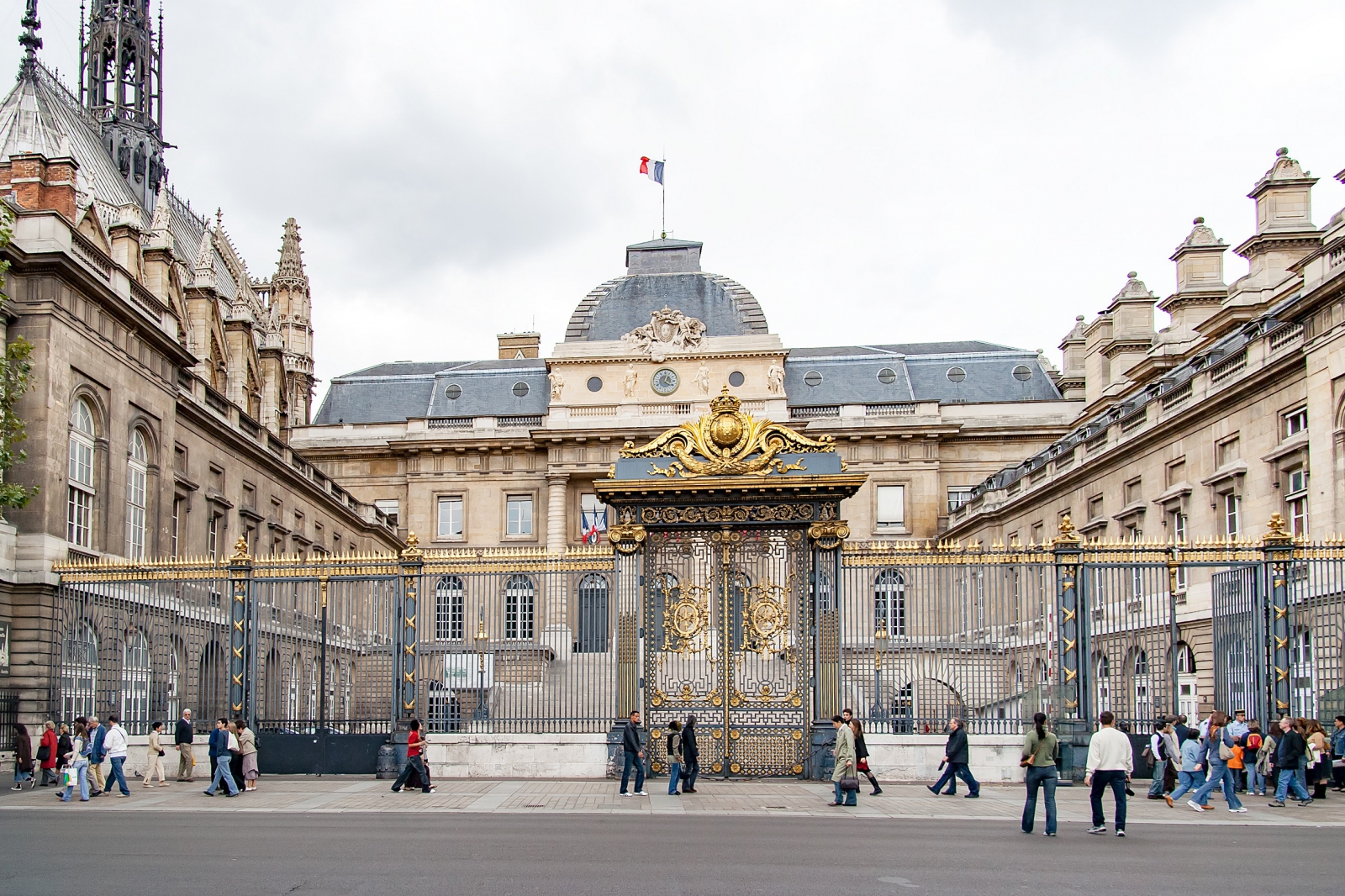 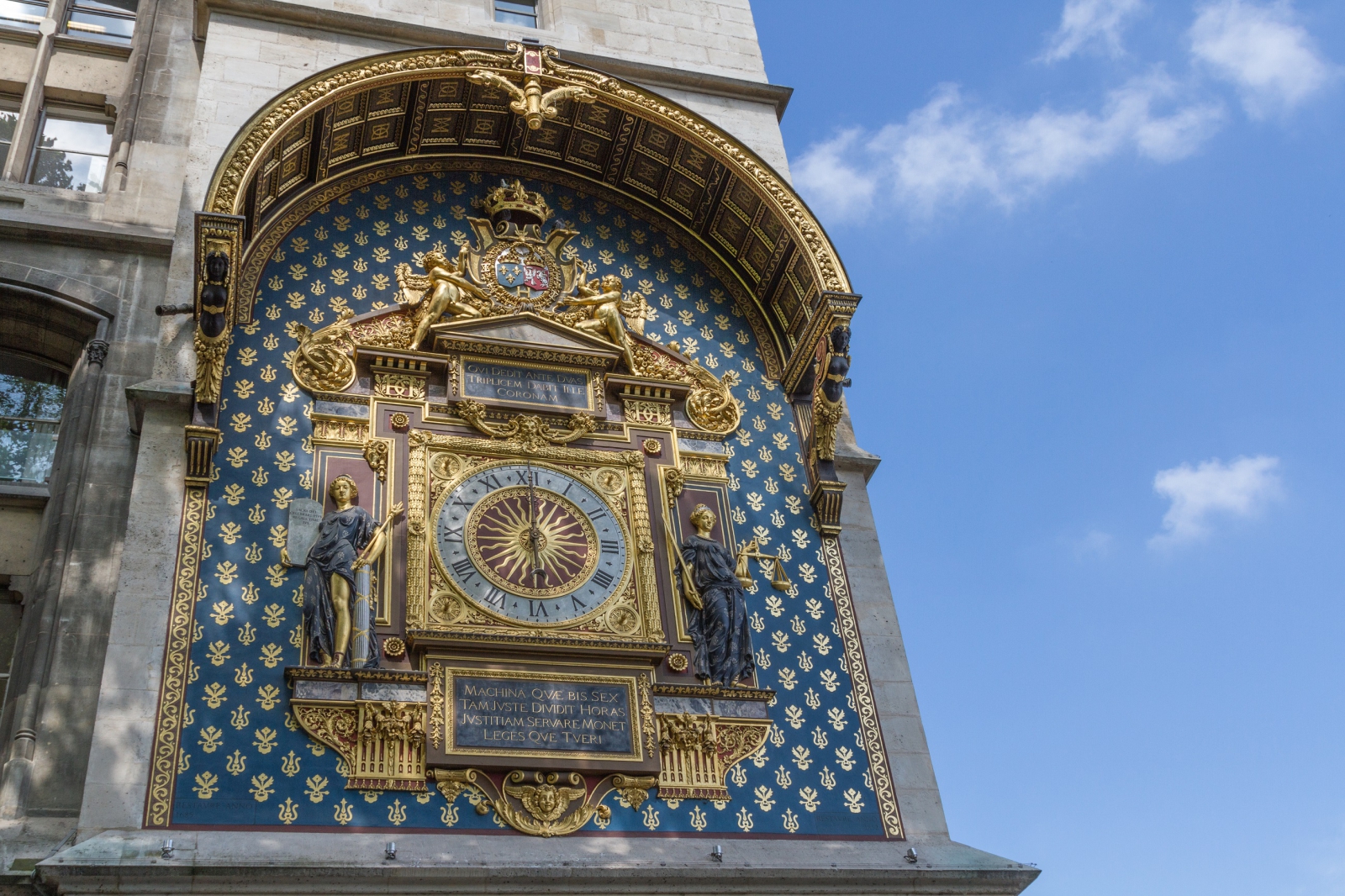 €10.00 Book
As a tribute to the Napoleonic victories, your visit will start at the Place du Chatelet, where the two major axes North-South and East-West of the capital meet. You will then cross the Seine and follow the Quai des Orfevres (famous for its number 36 – headquarters of the French judiciary police), pass by the Palais de Justice (which occupies 1/3rd of the surface of the island, and go by the Conciergerie, an ancient state jail, where Marie-Antoinette was made prisoner, right next to the Sainte-Chapelle, constructed by Saint-Louis in order to protect and treasure the relics of Christ. You will finally visit the Marche aux Fleurs (flower market), and the Pont Neuf, which is the oldest stone bridge of Paris.

Known as the "cradle of Paris", already in the centre of Lutecia in ancient times, the Ile de la Cite has existed for more than 20 centuries and houses the Gothic jewel of the French capital: the cathedral of Notre-Dame de Paris (12th century). This small piece of land of 26 hectares has 9 bridges crossing the Seine in every direction, and not less than 4 gardens. The island as we know it today exists only since the 17th century. A beautiful stroll through the origins of Paris.

€6.50
per person
Health and safety measures related to COVID 19:
The Cultival teams wish to offer you a safe, warm welcome and guarantee respect for physical distancing and protective measures to ensure your peace of mind.
For everyone's safety, our guides will be wearing masks.
Wearing a mask (not provided) is recommended but not compulsory

Meeting point : in front of the main entrance of the Theatre du Chatelet.
In case of bad weather, Cultival may postpone the visit.
Comfortable shoes are recommended.