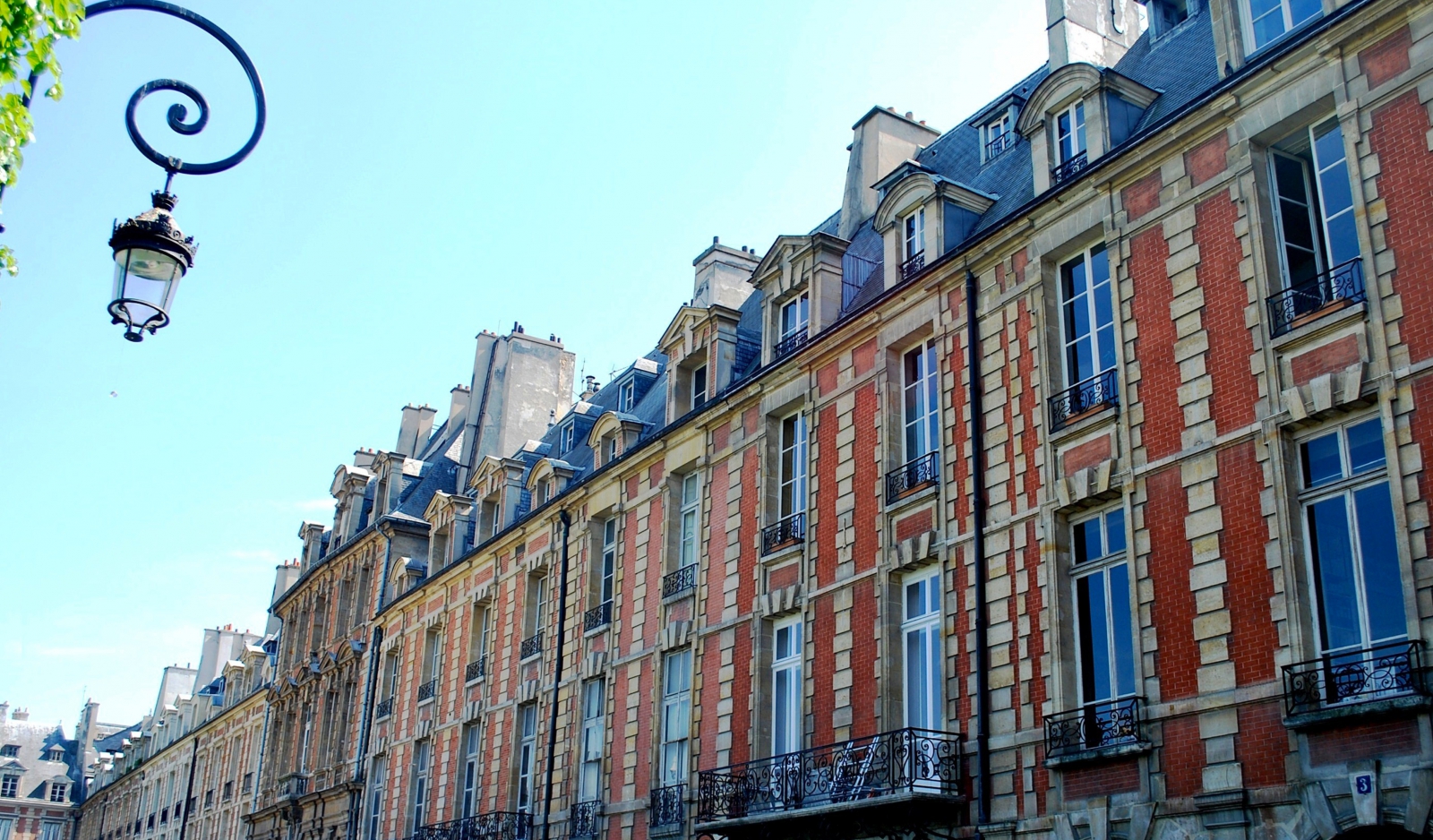 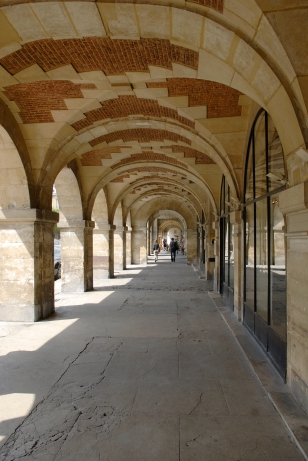 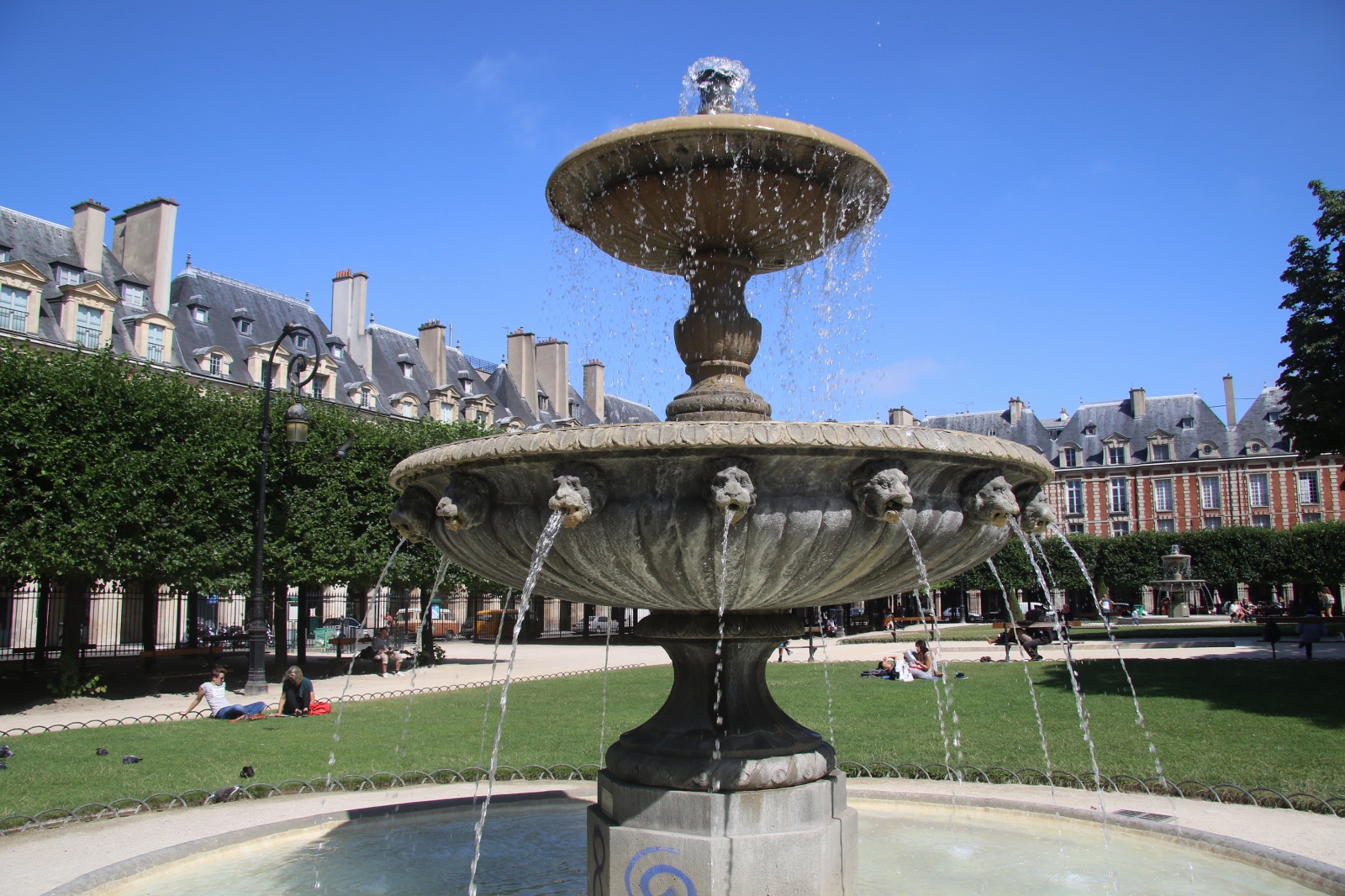 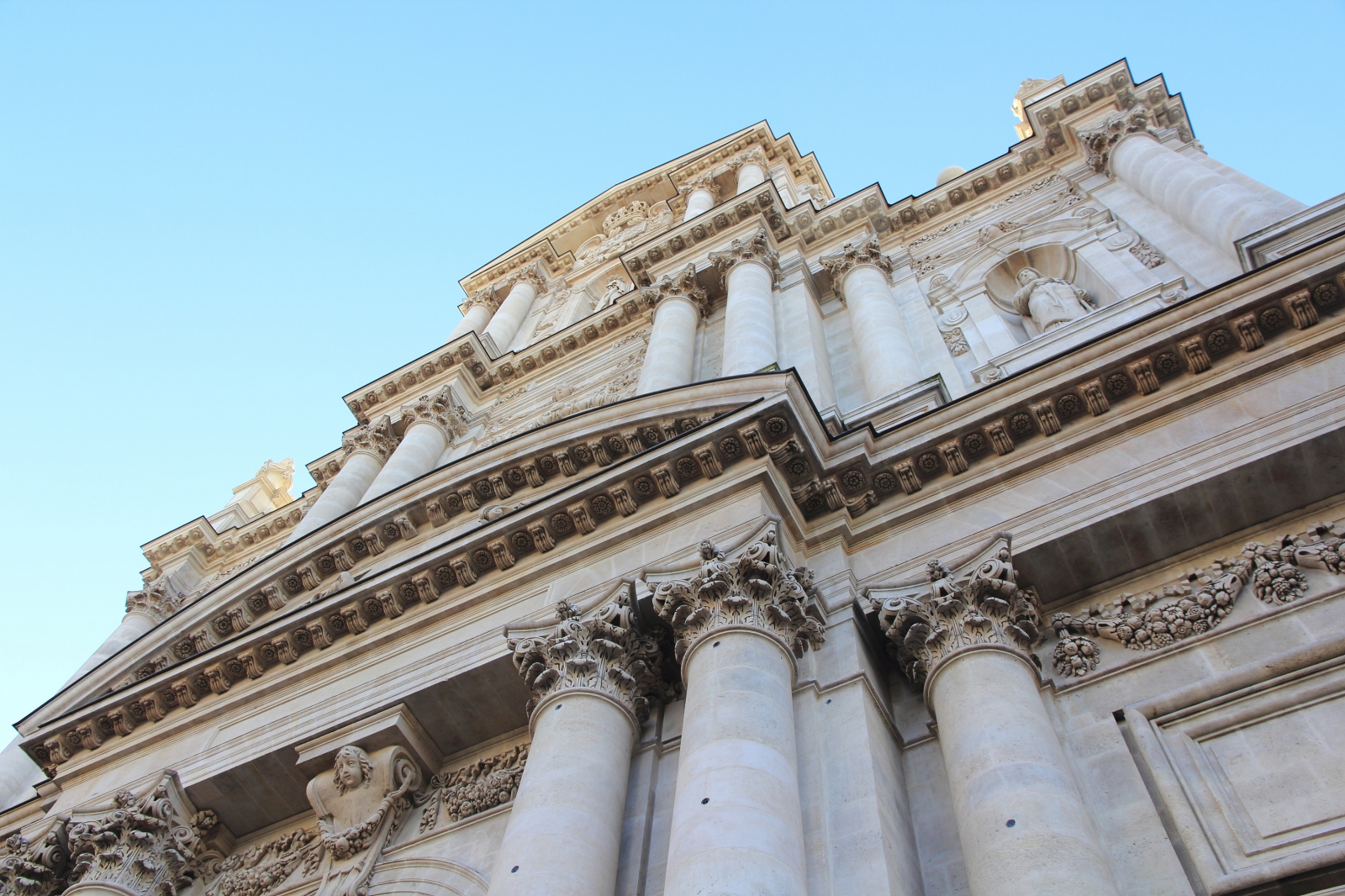 €10.00 Book
Starting from the Saint-Paul Saint-Louis church, the oldest Jesuit art heirloom in Paris, you will then move to the Place des Vosges, the centre of this neighborhood during the Renaissance, where you can enjoy the soothing sound of its fountains and relax in the shade of its cool arcades. You will then take the Rue des Francs-Bourgeois, earlier inhabited by weavers, and home to many magnificent private mansions amongst which, the Carnavalet Museum, dedicated to the history of Paris from ancient times to today. You will pass by the Philippe Auguste Tower, constructed in the 13th century, and you will finish your journey with the Hotel de Rohan and its beautiful stables, and the oldest palace in Paris, the Soubise.

This neighborhood will impress you with its architecture, as it is dotted with numerous private mansions (“hotels particuliers”) dating from when Henri IV made this an aristocratic neighbourhood. However, at the time of the Revolution, workmen and craftsmen, especially watchmakers, took over the place. The Marais owes its name to the old dry swamps on which it was built (marais means swamp in French) and is one of the few neighbourhoods in Paris, to not bear the famous Haussmann mark. These days, it is a very trendy neighborhood where several communities live harmoniously.

€6.50
per person
Health and safety measures related to COVID 19:
The Cultival teams wish to offer you a safe, warm welcome and guarantee respect for physical distancing and protective measures to ensure your peace of mind.
For everyone's safety, our guides will be wearing masks.
Wearing a mask (not provided) is compulsory for visitors over 11 years old.

Meeting point : at the exit of metro station Saint-Paul.
In case of bad weather, Cultival may postpone the visit.
Comfortable shoes are recommended.