The Champ-de-Mars, 2000 years of History 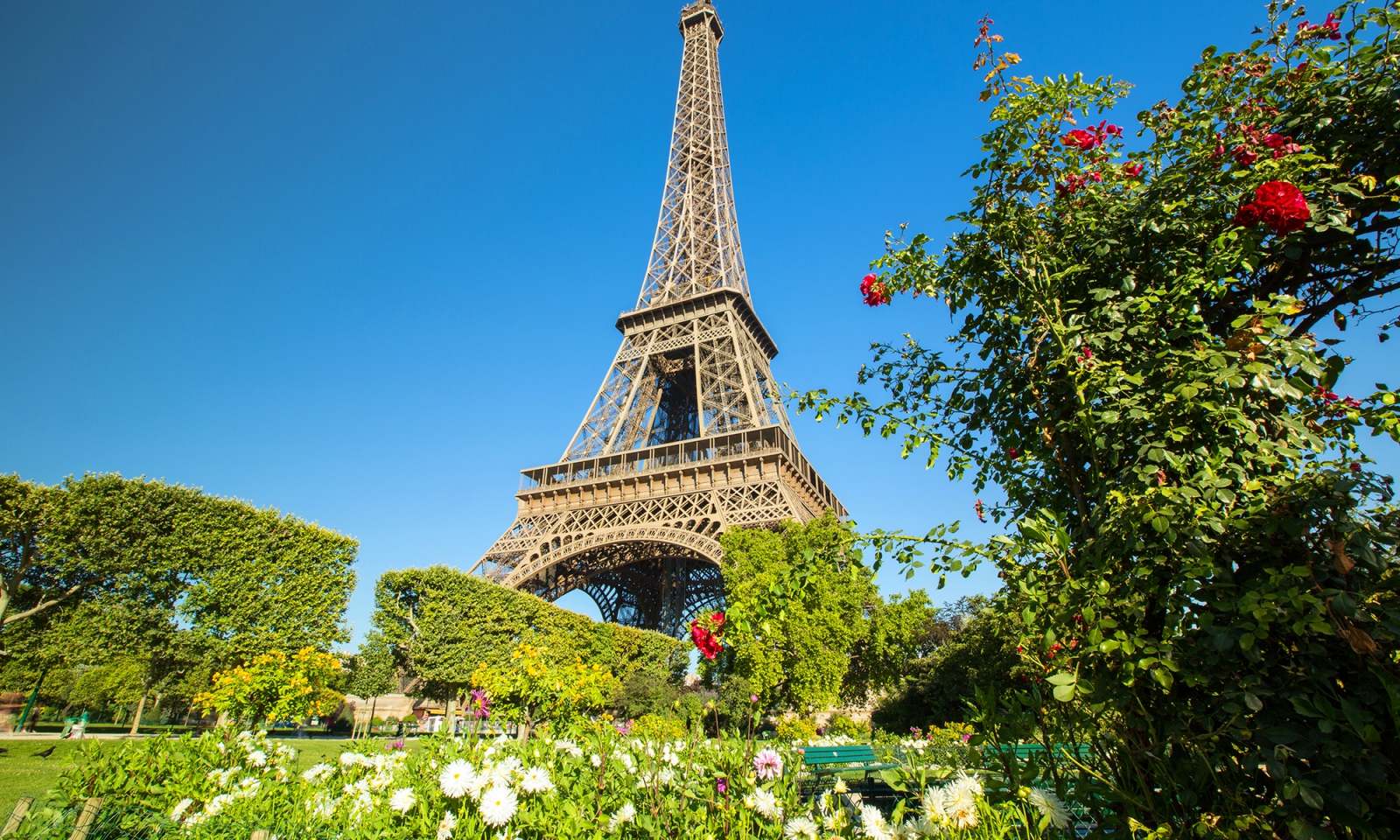 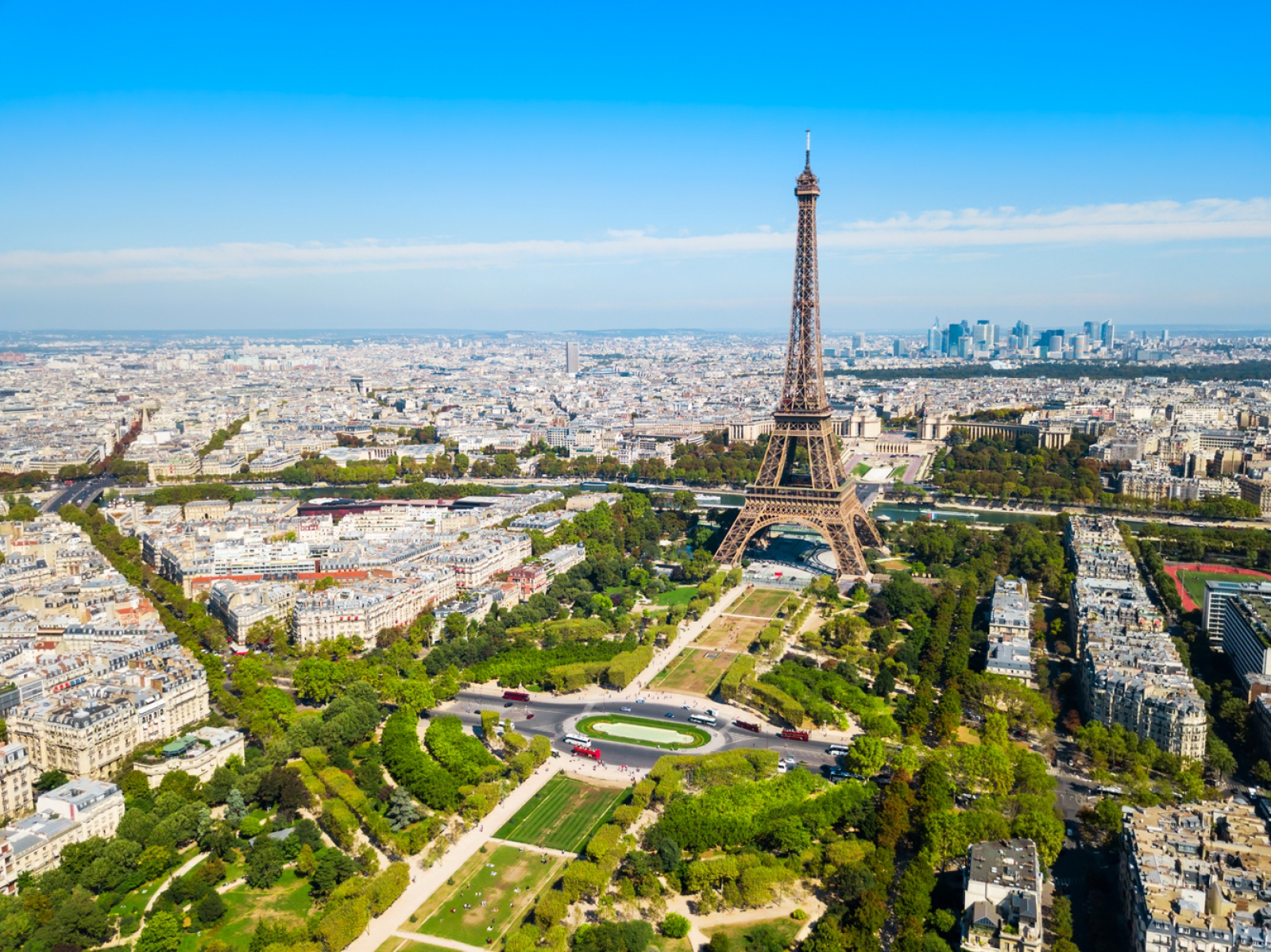 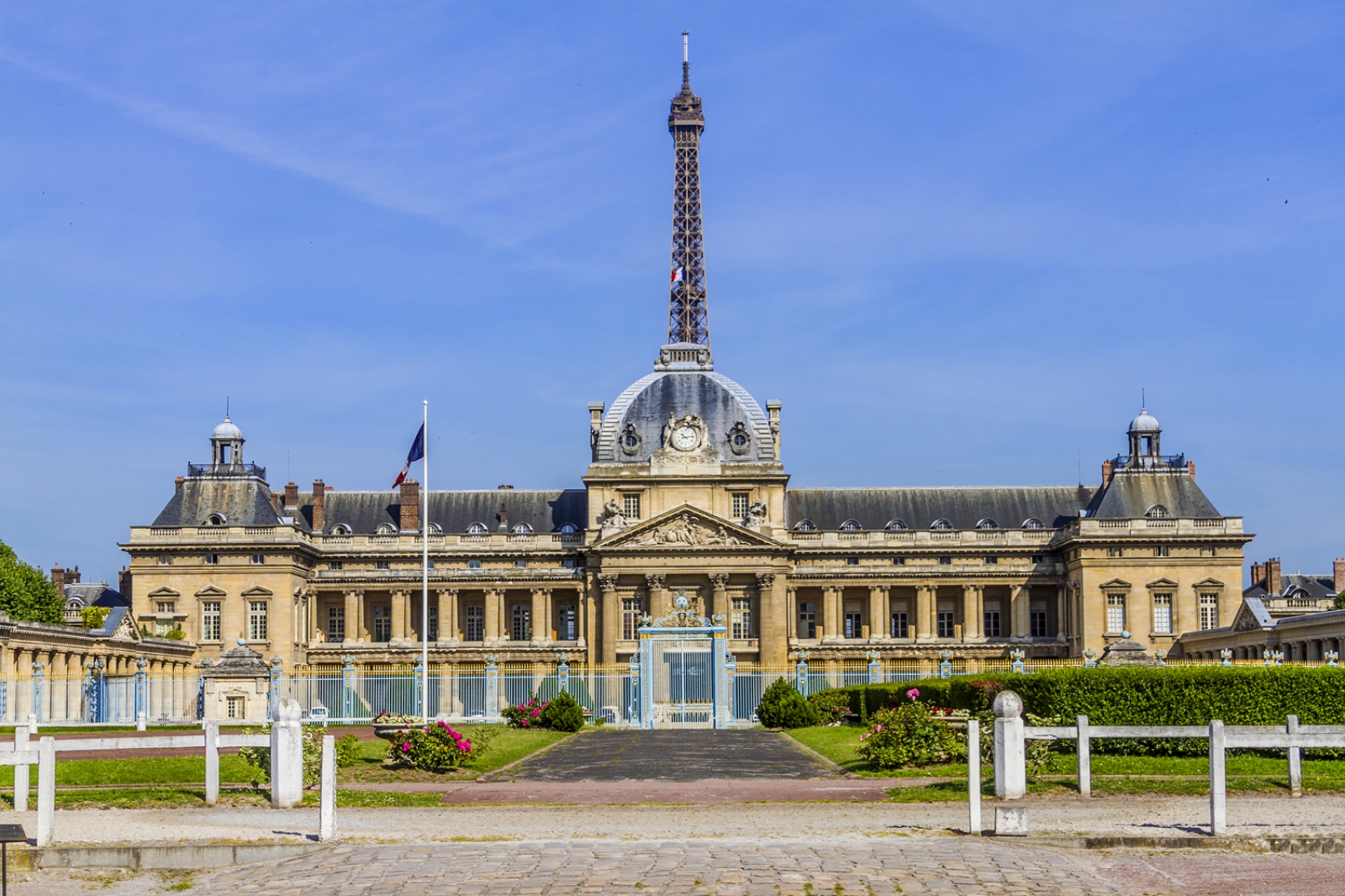 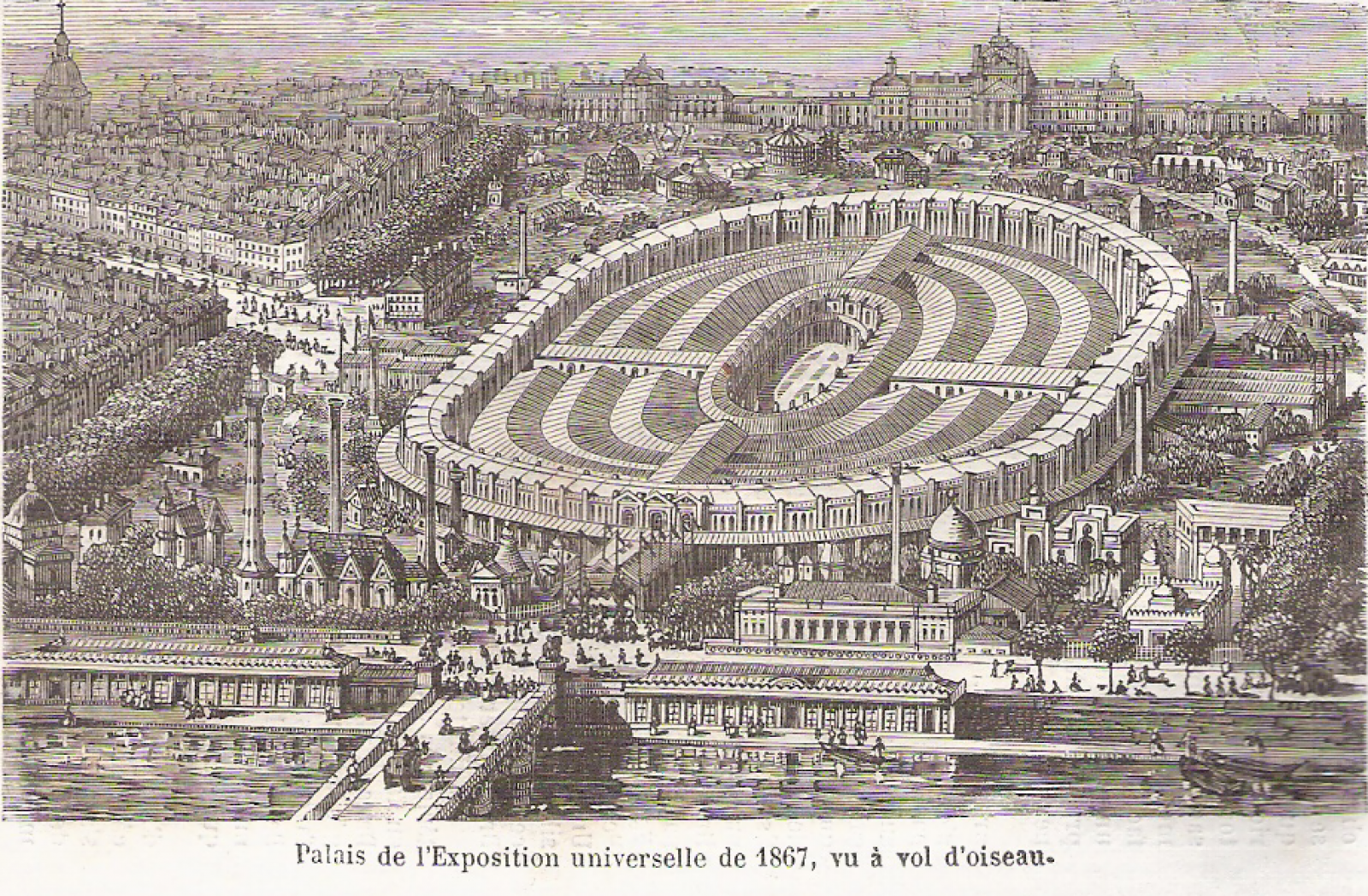 €13.00 Book
The Champs de Mars has become a favourite place to go for both Parisians and tourists who love picnics, with the chance of staying late and enjoying the glittering lights on the Eiffel Tower as night falls.

But the lawns and the fabulous view of the Iron Lady are not the only good things about this immense green space, one of the biggest in the capital.

Nestling between the Ecole Militaire and the ever present Eiffel Tower, this 25 hectare park in the heart of Paris has not just been the site of major historic events, but also a very symbolic place that has been used for the experiments of the avant-garde and all sorts of inventors: artists, politicians, scientists, architects and botanists.

It is this unsuspected wealth, which is nonetheless easily seen, that your guide will tell you about during this exceptional tour of a place that is full of history.

As you wander around the Champ de Mars, you'll travel back in time to learn about the age of World Exhibitions, the secrets of the Eiffel Tower, revolutionary events and celebrations, the history of the Ecole Militaire, which was founded by Louis XV, the mysterious vegetable gardens of the Plaine de Grenelle and one of the last battle fields of the brave Gallic warriors. As your journey continues, in the shadow of rare trees, you'll be able to see greenery that first appeared millions of years ago...before the first dinosaurs!

The current layout of the garden and its prestigious lodgers is due to the botanist, Jean-Camille Formigé. At the beginning of the 20th century he redesigned the Champ de Mars to compete with the Jardin Botanique. Little by little the park became known as an area exceptional for the diversity of plant varieties it housed from all over the world, species or hybrids, with unsuspected virtues and symbolism.

Hidden in the alleys, rare botanical species sit next to unexpected buildings, like enormous monument covered in Masonic symbols that is dedicated to the Rights of Man. Beneath your feet is the Eiffel Tower's biggest secret, the bunker where Gustave Eiffel and his associate, Captain Ferrié, constructed the first military radiotelegraphy station.

This guided visit is all about genius: the genius of nature, of craftsmen, of the inventors of the World Exhibitions, of daring engineers and of the greatest strategists in French history.

One thing is for certain, you'll never look at the Champ de Mars in the same way again!
Read more

€9.00
per person
Meeting point : In front of the Cavalry building of the Ecole Militaire
1 Place Joffre, 75007 Paris - Metro line 8 - Station Ecole militaire
In case of bad weather, Cultival may postpone the visit.
Comfortable shoes are recommended.

Secret reserves of the National Manufactory