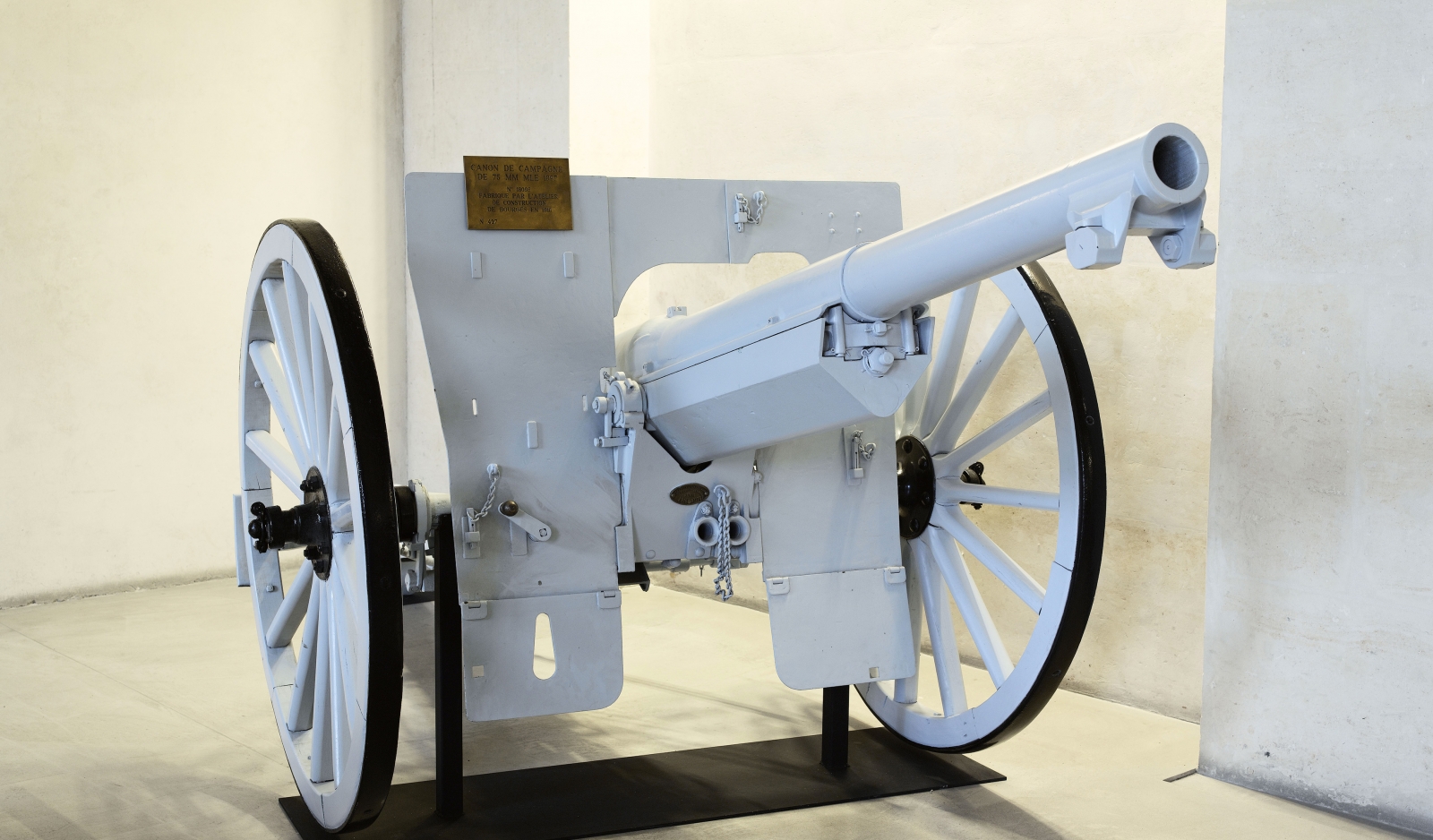 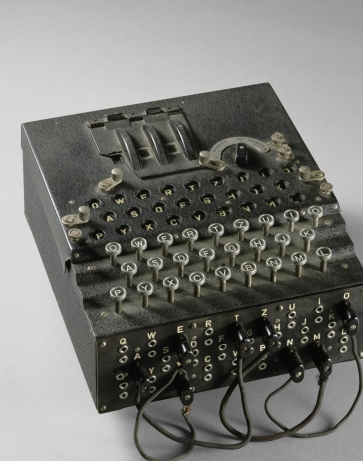 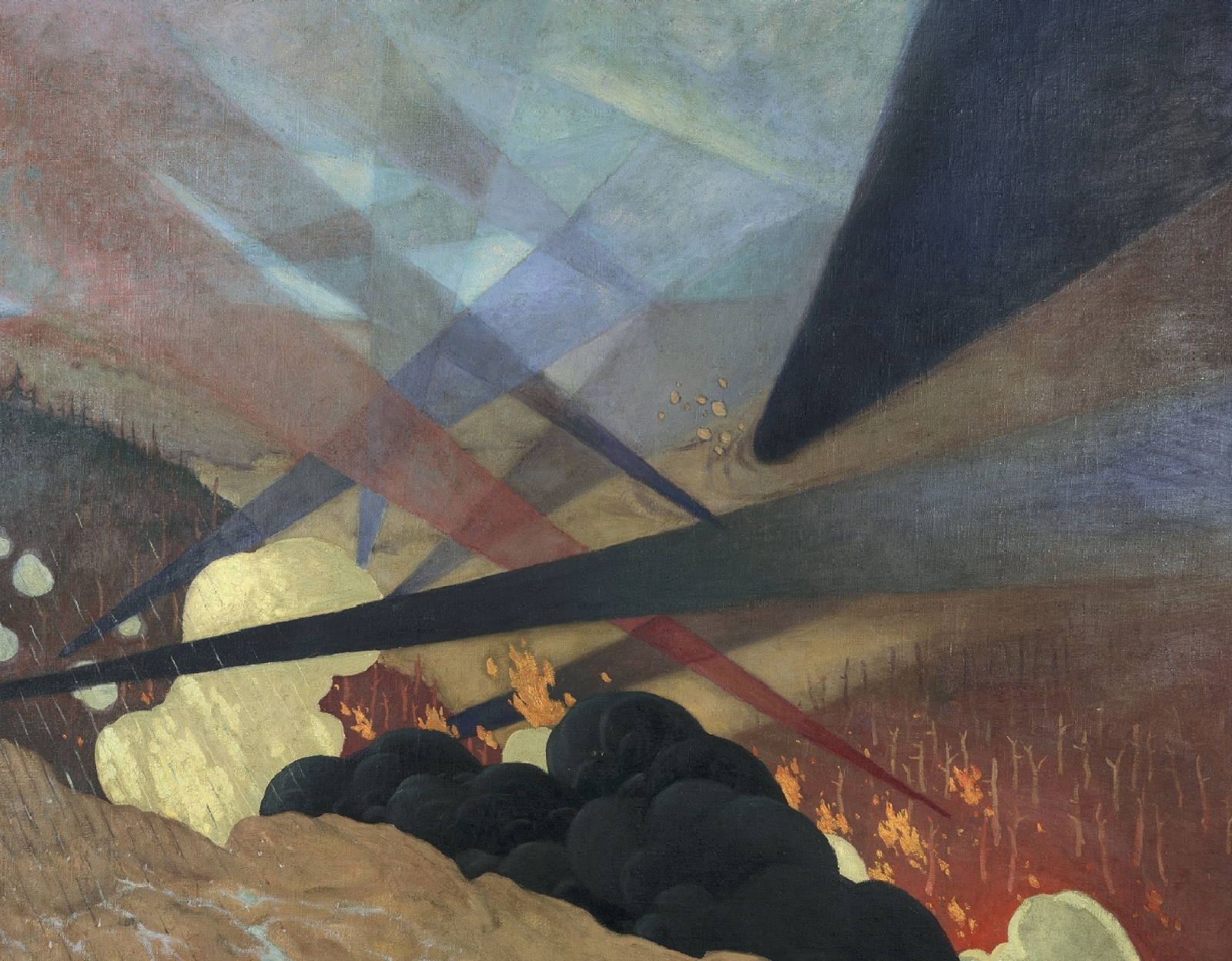 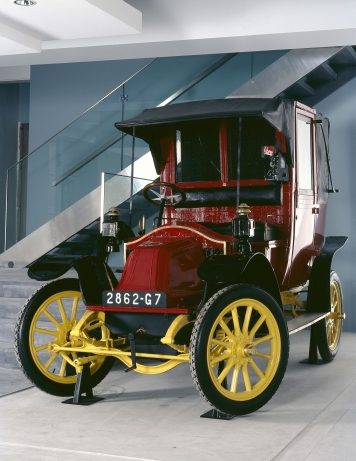 1914-1918: World War I
At the beginning of the 20th century, World War I was fought for many years between the most powerful European countries.
With this guided tour at the Army Museum, you will get more details on multiple aspects of this conflict: technical achievements on weaponry, the suffering of millions of soldiers mobilized for war, the role of civilians, the internationalization of the conflict and the frightening death toll.
Your guide will introduce you to symbolic objects of this conflict through modern museography supports (films, picture walls and didactic supports): helmets, uniforms, canon de 75, tanks, even one of the famous Taxi de la Marne, as well as personal objects (letters of soldiers, newspapers…) and some works of art from this period.

1939-1945: World War II
World War II has been the most important armed conflict. Between 1939 and 1945, more than 100 million soldiers from 61 nations were mobilized to fight this war, which caused the death of 60 million people, most of them civilians.
All along your guided tour you will discover many objects, which show the diversity of the Army Museum’s collections: French and foreign uniforms, historical models, weapons (knives, guns, rifles, machine guns), objects used by soldiers in daily life, personal archives (letters, postcards), maps…
Your guide will mix history and memories while telling stories about the fight for freedom and democracy.

Your ticket includes the access to collections and temporary exhibitions. It will allow you to continue your exploration of the Musée de l'Armée in complete freedom at the end of your guided tour.
Read more

Health and safety measures related to COVID-19 :
- Wearing a mask (not provided) is recommended but not compulsory.
- Since March 14th, 2022, the Vaccine Pass is not required to access the Musée de l'Armée - Hôtel national des Invalides anymore.
- Headphones are not available in this situation.
- Hydroalcoholic gel is made available in the museum spaces.

Additional information :
MEETING POINT : The meeting point is located under the porch of the North reception, at 129 rue de Grenelle 75007 Paris.